Corsair To Use Exclusive New Controller In Neutron-Series SSD 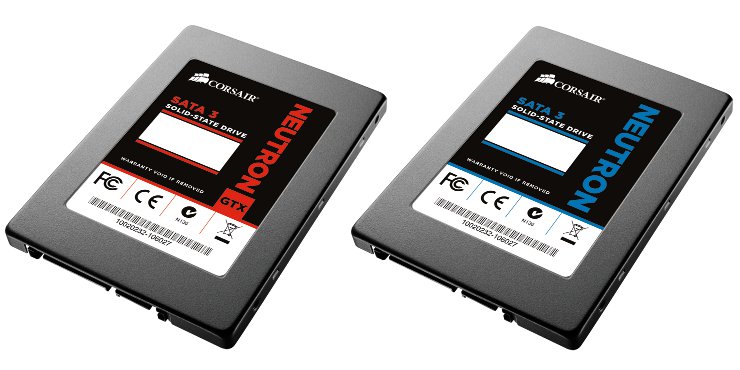 In other news coming out from Corsair this week, they've departed somewhat from their tried and tested performance SSD platform and branched out to a non-Sandforce controller. The Neutron Series, composed of Neutron and Neutron GTX lines, will utilise a Link_A_Media Devices (LAMD) SATA III controller.

Neutron SSD's will be composed of a LAMD Micron ONFI NAND flash or Toshiba Toggle-Mode NAND in the case of the GTX line, with the GTX line being especially suited to high write-rates. However with previous Sandforce drives we have already seen read/write rates in excess of 500MB/s; where the Neutron comes into its own is excellent IOPS for consumer-level drives. Internal Corsair testing pegs both at around 80,000 IOPS. 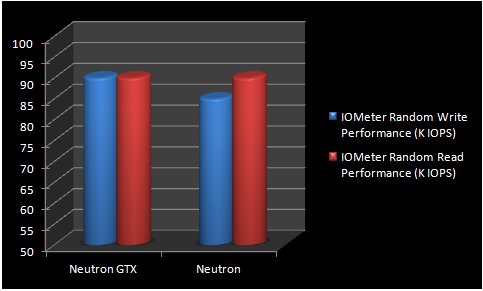 Also of interest is the 2.5" form factor and 7mm height, making the Neutron series compatible with both standard and slim notebooks.

For more detailed information on these drives visit the Neutron landing page and Corsair blog.