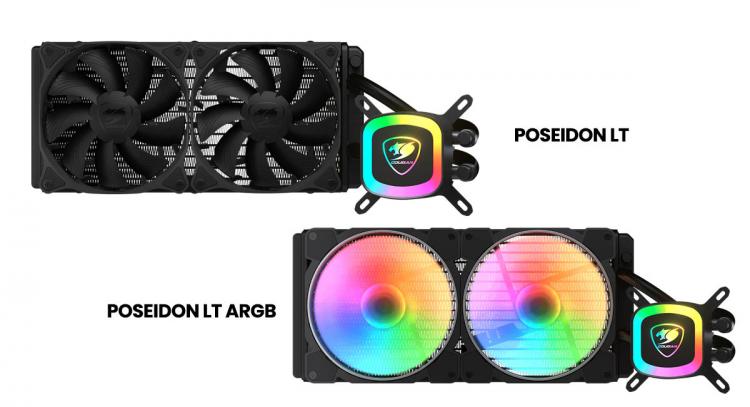 ARGB Water Block
The water block of COUGAR Poseidon LT and COUGAR Poseidon LT ARGB combines reliability and performance together. It works with a steady and low-noise pump that runs up to 3200RPM, just like a strong heart. The attached mounting bracket is also compatible with all major CPU sockets for quick installation.