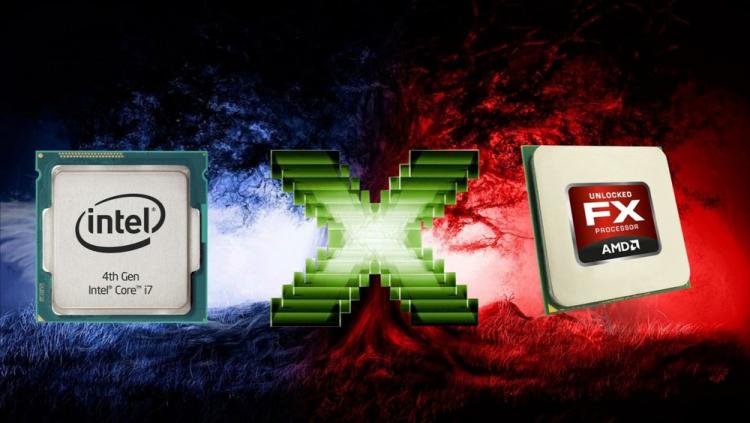 With the everlasting battle between the CPU manufacturing and design titans, AMD and Intel, it doesnt seem like much extreme improvement is coming anytime soon. This halt of progress in direct clock speed improvement seems to be due to the extreme miniaturization of transistors and their respective sister technologies and materials.

Every new series and family of processors seems to be the same steady rate of change, stagnation or very slight improvement of clock speeds, complimented by large reductions in power consumption. This is very apparent with Intels business and release model, the tick-tock model. 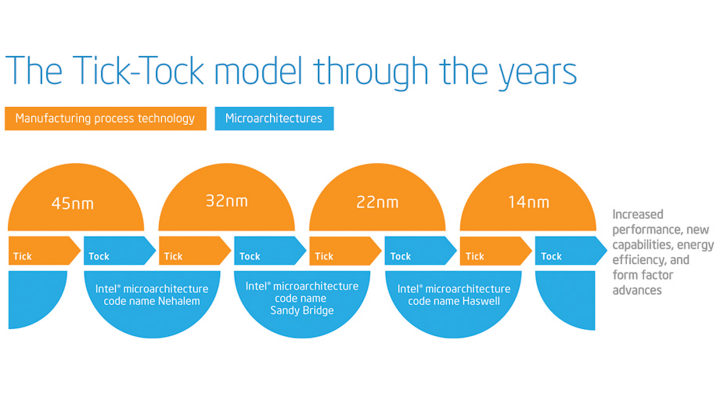 Currently AMD and Intel are pushing for a change towards efficiency and have promised some very major jumps in efficiency. AMD in specific has announced it plans to make its APUs 25 times more efficient than current models, by 2020. AMD has commented they plan to make these jumps not by looking for new and improved technology, but instead are using current tech in new and innovative ways. One way they have proposed these changes dont just apply to the CPU, but they plan to distribute workloads in between the CPU and GPU. These changes will be possible with the introduction of DirectX 12, which is going to revolutionize the way that modern computation is done.

If things go as AMD and Intel plan, processors will gain efficiency and overall price to performance, as they will reduce the amount of power consumption with a minimal reduction in CPU speeds.