We are leveraging our expertise of designing and selling more than 400 million Sound Blaster audio solutions to break new ground with the power and performance of Sound Core3D, establishing the next standard of sound and voice quality for the PC, Mac, console gaming systems and consumer electronics devices, said Sim Wong Hoo, Chairman and CEO of Creative Technology Ltd. We designed Sound Core3D with its revolutionary quad-core design to even further expand our leadership in audio innovation beyond the PC to transform all digital entertainment. This enables us to develop our most exciting and versatile line of Sound Blaster products yet, while we pursue new market opportunities by providing our OEM partners with the flexibility to power PC products and consumer electronics devices with Sound Core3D. 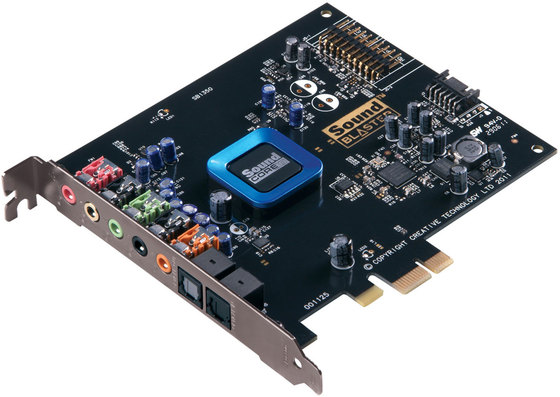 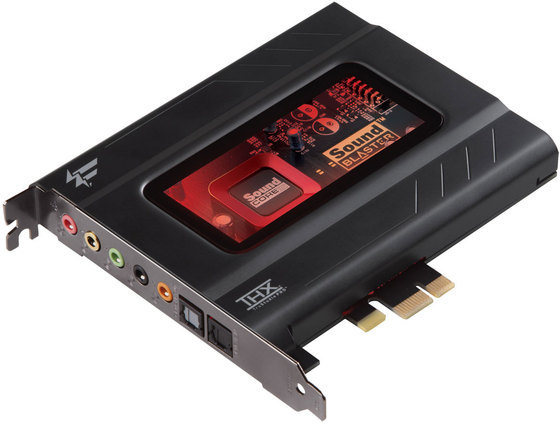 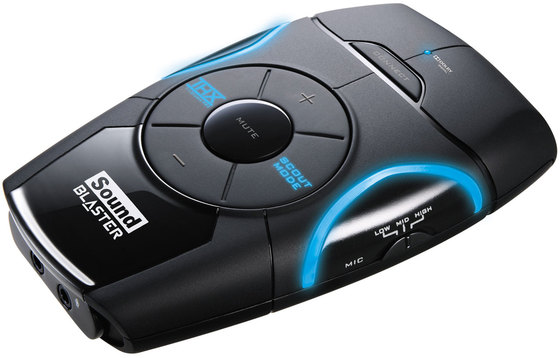 Leveraging the Power of Sound Core3D

The stunning audio and voice performance of the Sound Blaster Recon3D sound cards is powered by Creative's new Sound Core3D, the world's first quad-core sound and voice processor. Designed by Creative's in-house team of audio scientists and engineers, Sound Core3D is engineered for low power consumption and high performance. It incorporates Creative's innovative patented Quartet digital signal processor (DSP) with four independent processor cores, and is the first processor to integrate an array of DSP cores with high-quality HD audio codecs of over 100dB on a single chip, giving it tremendous versatility for PC and embedded configurations.

Acoustic Echo Cancellation - Eliminates echoes and enables whoever is speaking to listen to the other party clearly. Echoes are a common problem present in voice communication systems that disrupts conversations by making it difficult to hear the other party
Noise Reduction - Enables who is speaking to be heard clearly over background noise by constantly monitoring the environment and eliminate the unwanted noise that interferes with the conversation
Smart Volume - Automatically adjusts the loudness of a voice to maintain a consistent volume level. This makes it convenient for the speaker to converse normally, regardless of whether the speaker is close to or far away from the microphone
FX - Enables alteration of voice with a variety of effects, which can be used to enhance the tone of a voice, create interesting accents, or enable someone to sound like a completely different person

More information about the new Sound Blaster Recon3D audio solutions will be posted in coming weeks to http://www.soundblaster.com

There are currently 813 user(s) online:
Google