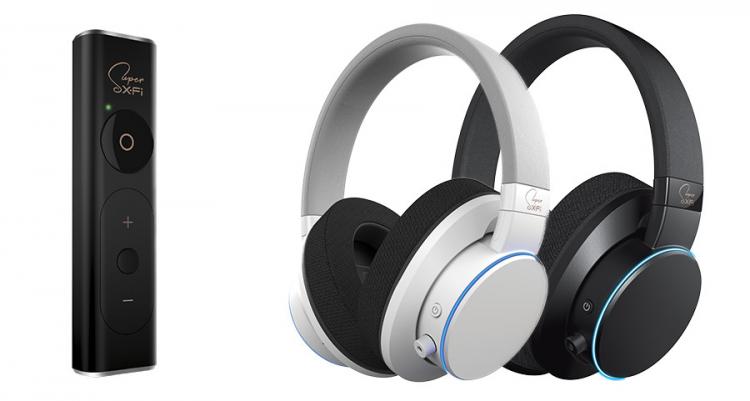 LAS VEGAS  January 8, 2019  Creative Technology today announced the worldwide launch of the Super X-Fi headphone holography technology at CES 2019  an industry game-changer which will change the way one listens to headphones forever.

Super X-Fi recreates the soundstage of a multi-speaker surround system in a pair of headphones, and personalizes it by scanning the users head and ears, so that the custom-fit audio experience becomes natural like never before.

Previewed in its prototype form last year, Super X-Fi was awarded Best of CES 2018 by AVS Forum, and many audio pundits, reviewers and users were blown away by the unprecedented levels of realism created by Super X-Fi in headphones. Since then, Super X-Fi has captured the imagination of users with the release of the first commercial product, the SXFI AMP - which packs the mind-blowing headphone holography technology and a premium headphone amplifier into a dongle no larger than a finger. The SXFI AMP offers the best of these two worlds for users who prefer to use their own headphones to enjoy Super X-Fi.

Following up on that is the latest addition to the product range - the Creative SXFI AIR series, the worlds first headphones to incorporate the Super X-Fi UltraDSP chip. The SXFI AIR is a Bluetooth and USB headphone with Super X-Fi and other innovative features. The SXFI AIR C is an entry-level USB headphone with Super X-Fi aimed at the gaming market. These innovations offer compatibility options for Android and iOS devices, and for platforms including PS4, Nintendo Switch, Mac and PC. 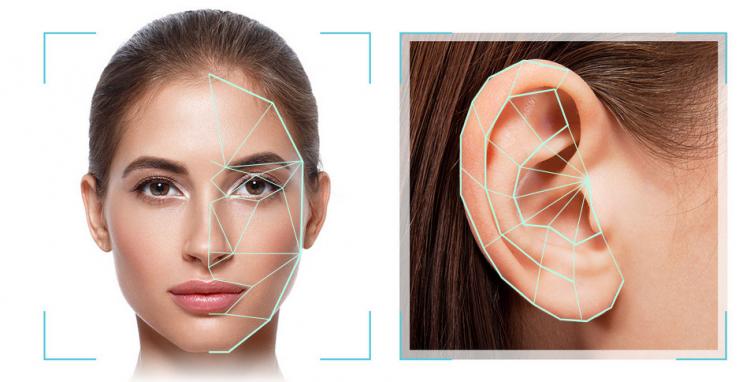 Super X-Fi is the latest manifestation of Creatives ethos to create the ultimate audio experience for our users; I consider it no lesser than an audio revolution. With just a pair of headphones powered by Super X-Fi, one can now watch movies as if at the cinema, listen to music as if at a live concert, and play games feeling like being in the game environment itself. Listening to headphones will never be the same again, said Sim Wong Hoo, CEO of Creative Technology.

The manifestation of the breakthrough Super X-Fi technology in its product form has kindled the interest of media from all over the world. Hundreds of journalists, reviewers and influencers have signed up for demo sessions which will take place throughout CES 2019 at the Venetian, Las Vegas. Over the past year, several industry partners have indicated their interest in Super X-Fi. During the event, Creative will be outreaching to other potential partners to explore possible collaborations.

Besides the SXFI AMP and SXFI AIR series, Creative will also offer a glimpse into the other Super X-Fi innovations slated for the future.

Creative will also be showcasing its other latest audio solutions at CES, such as:

There are currently 674 user(s) online:
Google