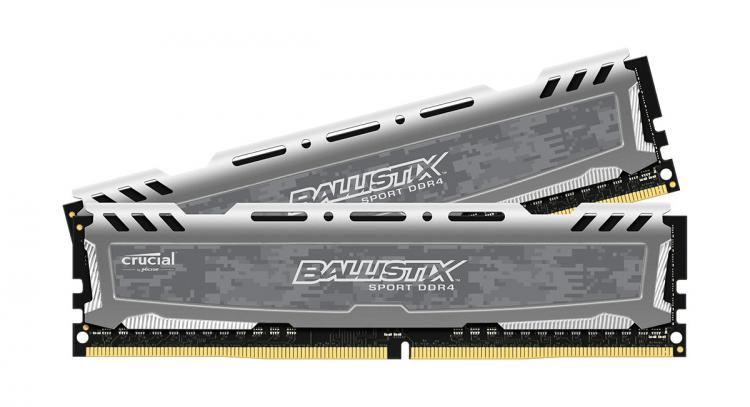 Earlier this week memory experts Crucial announced the release of two new SSDs scheduled for this quarter, but we'd be remiss in not mentioning the expanded memory lineup also announced at CES 2015 this week. The new models, each of which are constituents of a revised DDR4 memory range, cater to a gamut of high-performance desktops and now also upcoming DDR4 laptops. 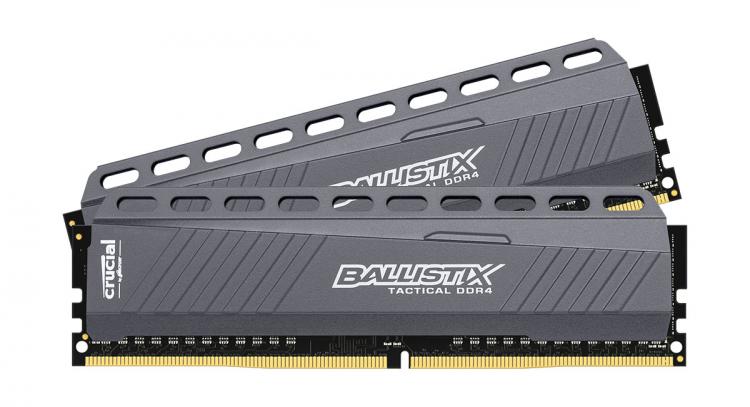 DDR4 is an important technology for the next laptop generation set to be released later this year. An operating voltage of 1.2V (compared with the typical 1.5 for standard DDR3) as well as other efficiencies in DDR4 memory architecture reduces the power overhead by up to 40%, not insignificantly improving battery life. Furthermore at 2133MT/s Crucial DDR4 SODIMMs are up to 30% faster than equivalent DDR3 designs, improving performance and productivity. 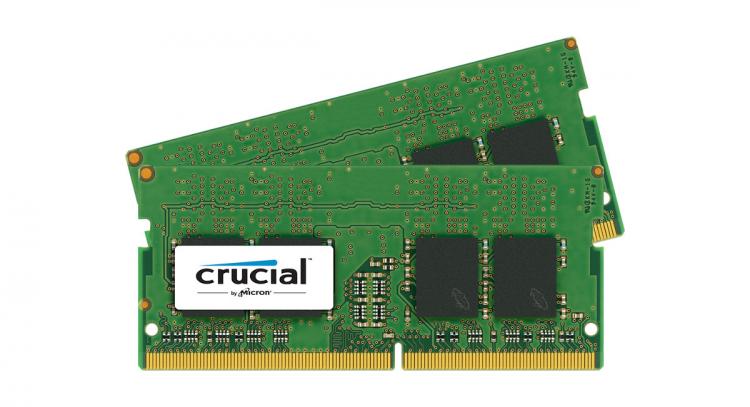 Although broad adoption of DDR4-enabled laptops wont be available until later in 2015, we are committed to the early availability of new technology to better enable our development partners and customers and to continue to lead the industry with our DDR4 offerings," comments Jeremy Mortenson, product marketing manager at Crucial.

For more information on these and other higher performance memory products visit http://uk.crucial.com/ddr4.

There are currently 704 user(s) online:
Google