CRYORIG Releases H7 Plus and M9 Plus with Dual Fans 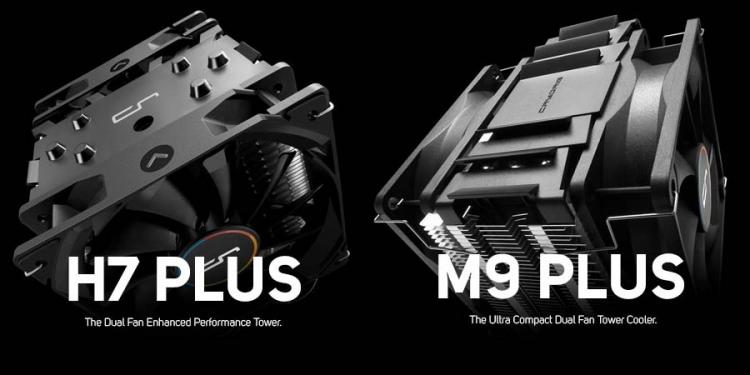 CRYORIG creates dual fan versions of the award-winning H7 and M9i/a coolers presenting the new H7 Plus and M9 Plus dual-fan CPU coolers. The CRYORIG H7 Plus and CRYORIG M9 Plus offer best in class performance having two fans along with improved airflow inside the chassis to expel heat directly to the rear exhaust fan. Both the H7 Plus and M9 Plus comes with a PWM Y-Cable to synchronize the front and rear fans for efficiency. 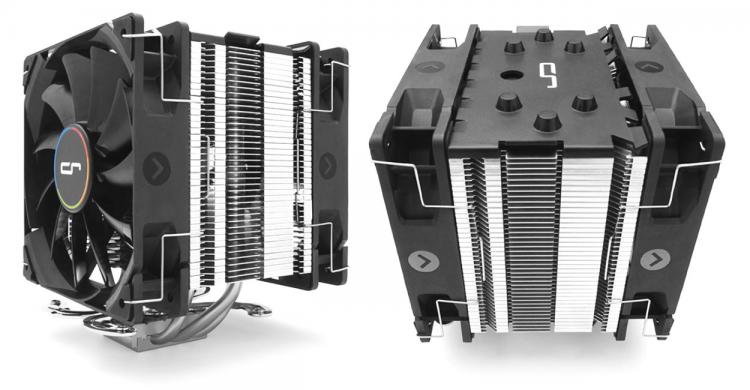 The CRYORIG H7 Plus is based on the award-winning H7 cooler, it features a compact size that gives it Zero RAM Interference on the latest Intel LGA115X and AMD AM4 motherboards. The H7 Plus is 145mm in height that fits most ATX and micro-ATX cases. Other thermal technologies include CRYORIGs proprietary Hive Fin design for optimized airflow, Heatpipe Convex-Align optimization design and Quad-Air Inlet for added air intake on the dual 120 mm QF120 PWM fans. All together along with the new dual fan push-pull-setup is able to boost the thermal efficiency and performance of the H7 Plus. 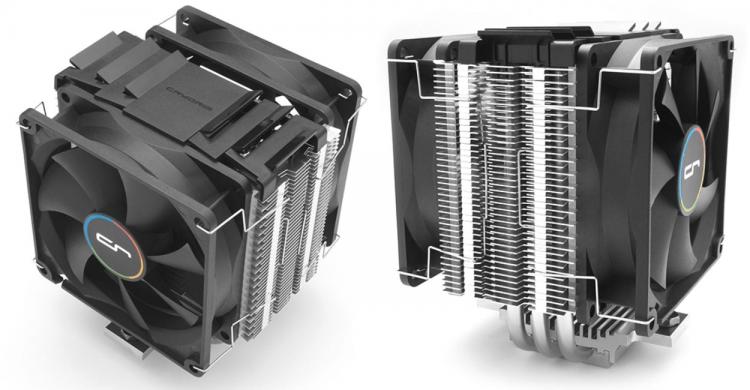 The CRYORIG M9 Plus is based on CRYORIGs M9i/a, the best in class mini tower. At a low height of 124.6mm, the M9 Plus assures Zero-Ram-Interference on both AMD and Intel platforms. Unlike the M9i and M9a, the M9 Plus is now compatible with both Intel and AMD platforms, making it an even easier upgrade for PC users to choose from. The M9 Pluss dual 92 mm PWM fan system utilized the push-pull principle, hence optimizing airflow to efficiently move heat directly from the heatsink to the rear system fan and out of the case. Thanks to the included PWM fan Y-Cable, both the front and rear fan are synchronized for optimum performance.

Pricing and Availability
The CRYORIG H7 Plus cooler has a suggested retail price of $44.45/EUR USD while the CRYORIG M9 Plus goes for $24.45 USD/EUR. Both coolers are scheduled for a worldwide release on mid-August 2018.

Assigned tags:
CRYORIG
Please share your thoughts by commenting below!

There are currently 541 user(s) online:
Google