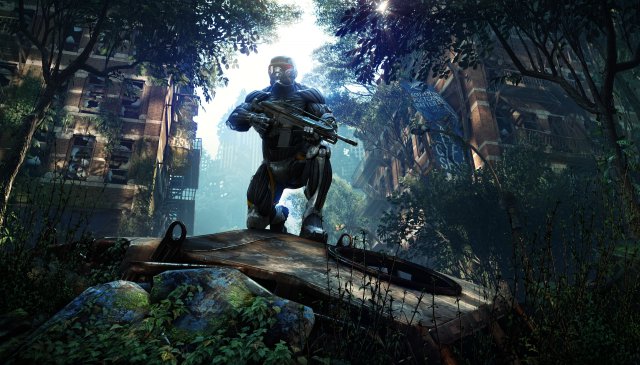 EA and Crytek teased Crysis 3 last week, and have followed up today with a 2 minute long gameplay trailer. The video once again features the original Crysis' central character, Prophet, as he returns to take back New York from the villainous Cell Corporation. The game is being built with the Crytek's CryEngine 3 that also powered Crysis 2, and will be available on the PC as well as XBOX 360 and PS3. 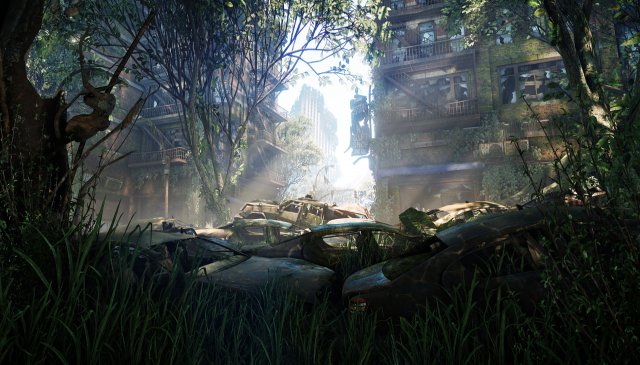 It remains to be seen whether the Xbox and PS3 will be a significant bottleneck to performance and fidelity on the PC, as it was for the PC edition of Crysis 2 early on. With any luck the next-generation consoles rumoured to be just round the corner will give Crytek licence to push the boundaries of what's possible in their engine in preparation for long-term development titles. 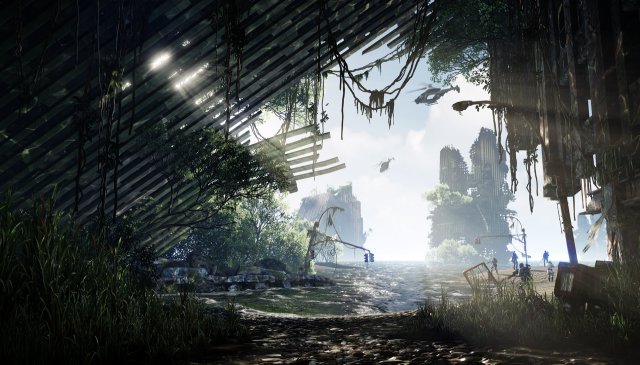 There are currently 509 user(s) online:
Google