Crysis 3 Graphics Will 'Melt Down PCs'

Crysis 3 is set to go back to its PC destroying roots according to Crytek boss Cevat Yerli.

Crysis is infamous for being one of the most demanding PC games ever at launch, with PC spec requirements becoming a barrier to entry for many - so much so that it became something of a running joke in comunity circles.

That joke will be resurrected again with Crysis 3, Im quite sure about that, Yerli said during an EA livestream. There are brutal expectations around the PC version of Crysis 3. So this time we promise to melt down PCs. 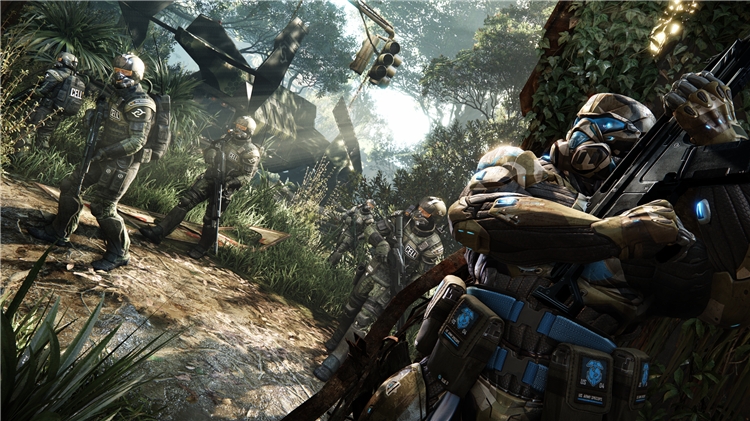 I am sure this is very welcome news to all PC gamers out there who have been hanging out for a game to punish their machines for a while. Crysis was a fantastic tool for benchmarking too and Crysis 3 looks to be no different if the video we showed you earlier is anything to go by.

Yerli reiterated that the PC version of Crysis 3 will "look fantastic" despite the compromises inherent in simultaneously developing the game for PS3 and Xbox 360.

Crysis 3 is scheduled to launch in February 2013.

There are currently 719 user(s) online:
Google