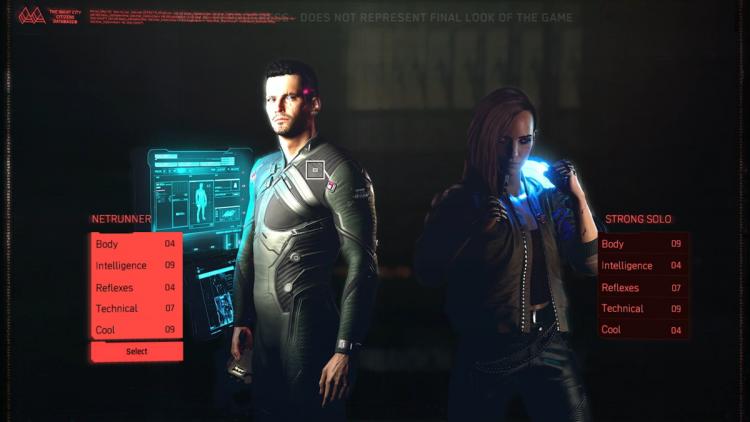 Cyberpunk 2077 is CD Projekt Red's latest and perhaps most ambitious project, melding the Cyberpunk story genre and aesthetic as formed in the 70's and 80's with a branching narrative design and comprehensive RPG system. Almost everything but the title was kept under wraps for years, but over recent months the development team have released small vignettes showcasing aspects of the game which hint at its enormous potential.

The video speaks for itself, and many older fans of the genre will immediately see parallels with the '0451' titles of Looking Glass Studios lineage, i.e. System Shock, Thief and Deus Ex franchises. Role playing elements are flexible and goals don't necessarily define your approach, leading to a design that encourages emergent gameplay rather than an on-rails experience. Genre-aficionados are no-doubt salivating over the promise shown in just this small teaser.

It has been announced that Cyperpunk 2077 will be incorporating NVIDIA's RTX graphics toolkit into its game engine, adding just that bit more lustre into what's already looking like a seriously good-looking game. It's due for release in April 2020, and we image that there will be plenty more teasers to whet your appetite before it's available to play.