Synchronized Lighting System
The RGB water block has an attached RGB LED strip where aesthetics of the entire interior can be illuminated easily. All you need to do is customize the LED lighting to match your system with the included wired controller.

Software Control
If you have motherboard supporting RGB lighting, then software control is accessible for you by simply plugging the RGB connector included into the RGB Header on your motherboard.

Pricing and Availability
The Deepcool Captain 240 EX RGB White Edition is set to be available this September 2017 with an MSRP of $129.99 USD. 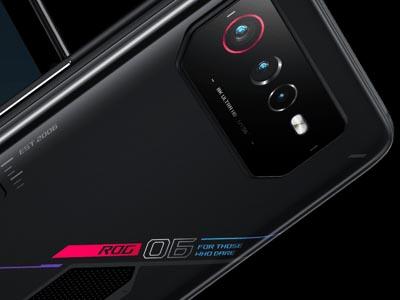 There are currently 837 user(s) online:
Google