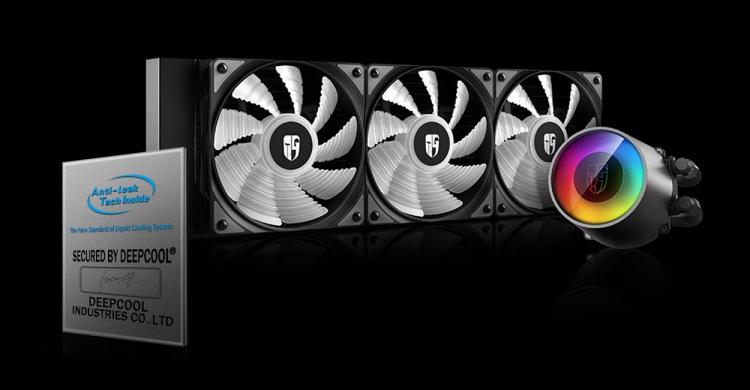 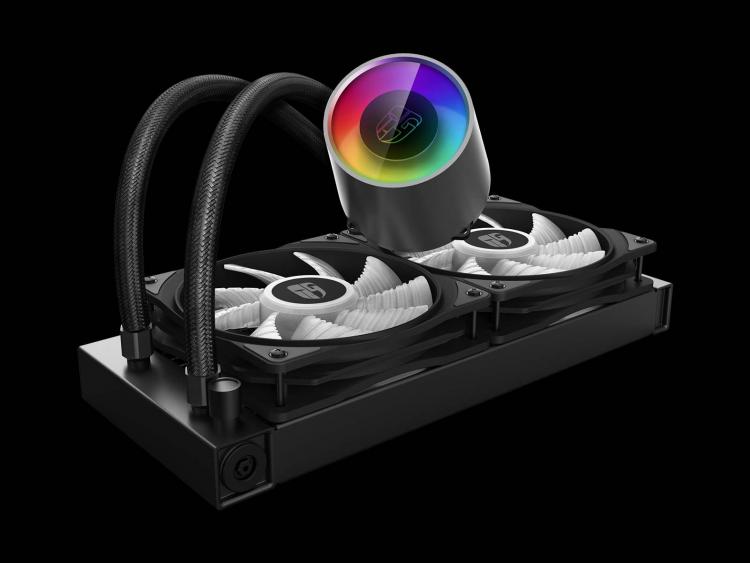 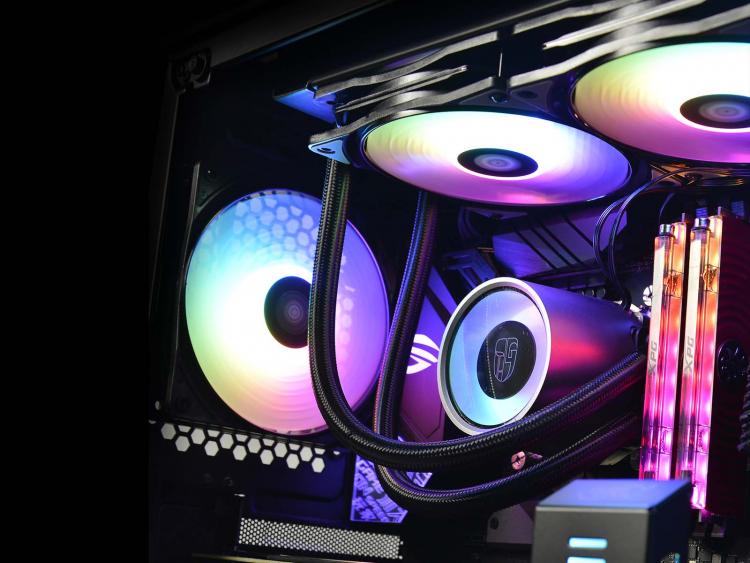 Deepcool's Anti-Leak Tech works primarily by fitting an elastic pressure-relief bag/bladder inside the radiator. The internal volume of the bag is exposed to the outside air, while the exterior of the bag is surrounded by coolant fluid. As coolant and gas pockets within the radiator heat and expand as components are placed under load, so the bag will be compressed freely and relieve the internal pressure. As a result, the cooling assembly itself (radiator and other components) does not expand to the point of leakage.