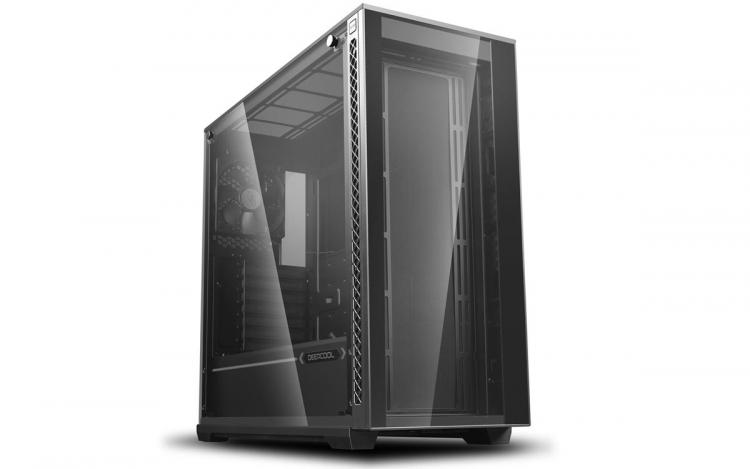 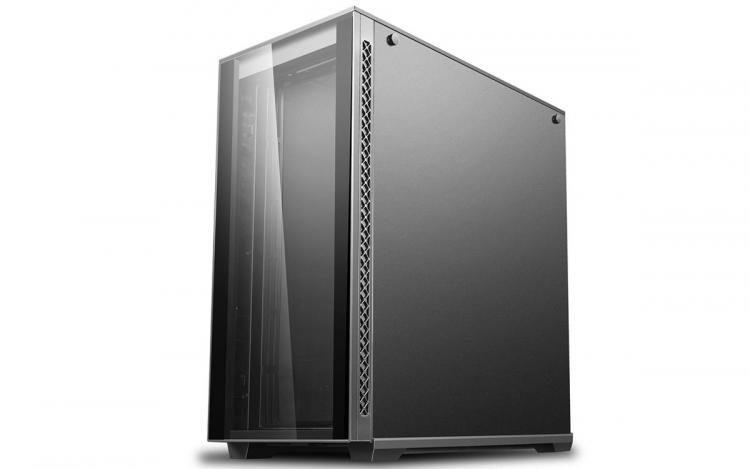 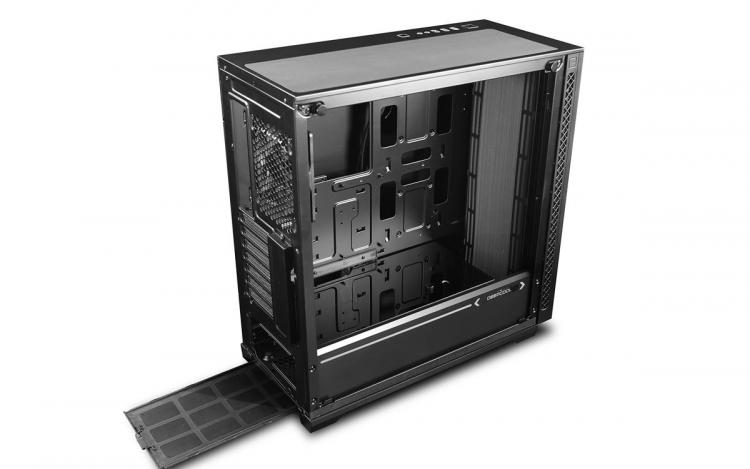 The front panel features a one-touch dismounting mechanism. Opening the front panel tempered glass is just one press of a button.

The MATREXX 70s tempered glass side panel uses a 1 groove + 2 screws design making installation and interior access easier. The even weight distribution of the tempered glass panel on the base also reduces the risks of cracking.

With the MATREXX 70 chassis, installation of all-in-one liquid coolers or custom liquid cooling systems is much easier with the removable radiator mount on the front of the chassis. The front radiator mount can support up to a 420mm (3x140mm) or a 360mm (3x120mm) radiator.

There are currently 846 user(s) online:
Google