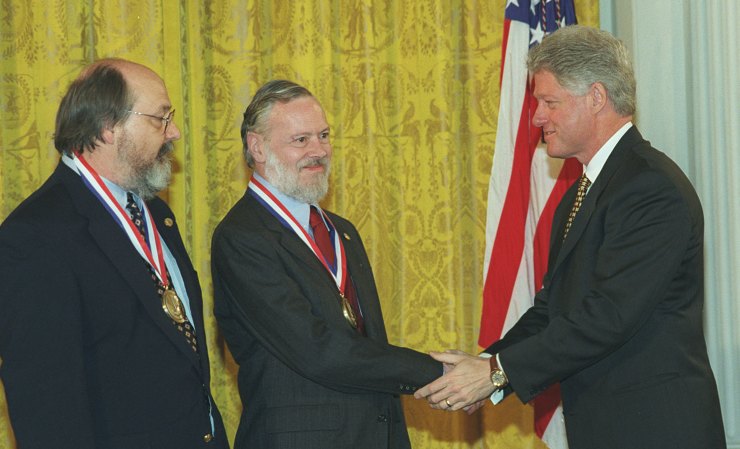 Dennis Ritchie, one of the all-time greats in the computing industry, died over the weekend after suffering from a long term illness. The news was announced by fellow former Bell Labs UNIX Team employee Rob Pike via his Google+ blog.

Ritchie will be most remembered for his role as creator of the C Programming Language, and co-developer of UNIX with Ken Thompson. He was the author of essential reference book The C Programming Launguage, staple of many a Computer Science course. You can read his Wiki bio here, but it only hints at his importance.

Among Ritchie's many awards have been the Turing Award, which celebrates contributions of a technical nature to the field of computer science, and the U.S. National Medal of Technology.

Like the recently deceased Steve Jobs, Dennis Ritchie was a legend in his field and without his contributions the industry would be a vastly different place. He deserves as least as much recognition for his accomplishments as the former Apple CEO.