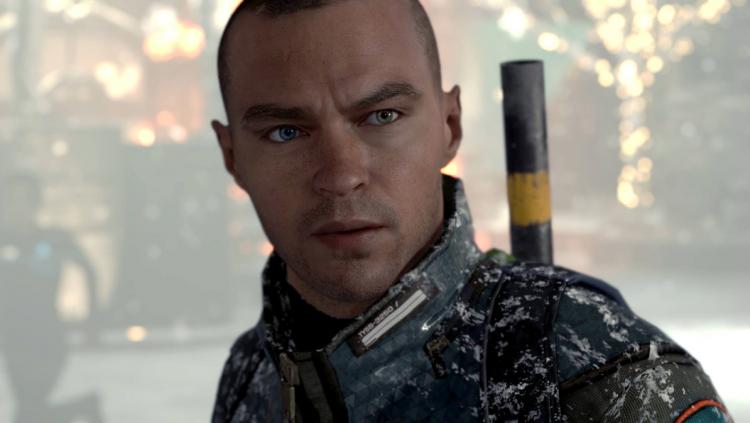 It looks set to be a great six weeks for PC gamers' eagerly awaiting the arrival of previous console exclusives to the PC platform. November 5th saw Red Dead Redemption 2, December 3rd will be the launch date of a remastered Halo: REACH; and now Quantic Dream have confirmed that Detroit: Become Human will debut on Windows PCs on December 12th. That's a whole lot of gaming to get stuck into this holiday period.

This narratively-driven title is set in Detroit 2038, where you play three different androids as they navigate a path towards emancipation or total annihilation after gaining artificial sentience. David Cage's esoteric writing style hangs heavily over the piece, which emphasises lush visuals and voice/motion capture performance over tight third-person action gameplay. Fans of Beyond: Two Souls and Heavy Rain - two previous Quantic Dream titles - should feel right at home with the game's structure.

Trailers for the release highlight improved visuals and frame rates over the PS4 version, likely amounting to the potential for 4K60 gameplay on sufficiently hardy systems. Unfortunately at this time there is no indication of minimum or recommended PC specifications to maintain this level of quality; hopefully they will be forthcoming soon.

Detroit: Become Human is an Epic Games Store exclusive, and can be pre-ordered now for £29.99.