DICE celebrates; EA give Battlefield 1942 away for free

As a special celebration of the Battlefield series' 10th anniversary, EA have made Battlefield 1942, the original, and some would argue, the best Battlefield free on the Origin platform.

According to EA, Battlefield 3 has sold over 17 million copies and has 2 million Premium players.

When we launched Battlefield 1942 ten years ago, we had lofty ambitions to create a first-person shooter that would push the boundaries of innovation, creativity and design. We evolved the FPS gameplay formula by introducing the world to all-out warfare via land, air and sea, said Karl Magnus Troedsson, Vice President and General Manager of DICE. Since the beginning, the reception to the Battlefield series has been incredible thanks to our amazing fans. Every day, we strive to provide our community with great games and new ways to play as evident with Battlefield 3 Premium. We wanted to thank our fans who have supported us throughout the years by restoring Battlefield 1942 for a digital re-release and give everyone a chance to play the game that started it all. 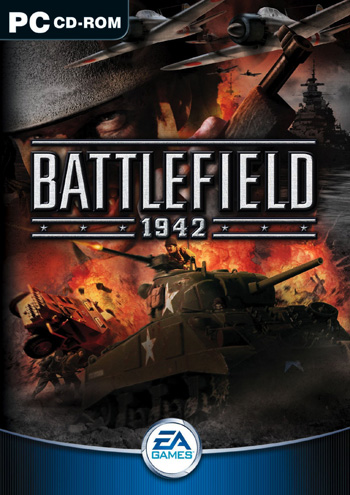 To redeem your free copy of 1942 head over to the Origin store or find it in the Origin platform. For some reason it is under the Demos section as opposed to the obvious choice of 'Free Games'.

Do you have any fond memories of Battlefield 1942? If you do, comment on this story or post them in our forums.