If you have been toying with the idea of modifying Battlefield 3 to remove the blue lighting and colour gradient then don't! DICE has threatened permanent bans if you use the mod. 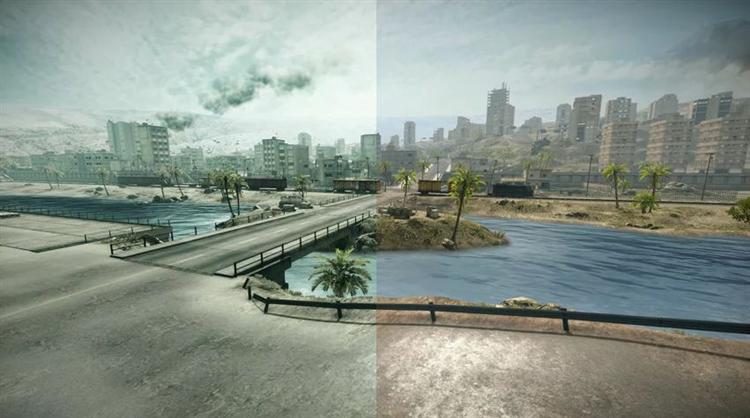 The mod has been branded as being 'too colorful' by Gustav Halling, Battlefield 3s gameplay designer. A few posters on a reddit thread discussing the mod have said they've already been banned for using the mod. To see just what this mod does check out the video below which also contains awesome music from BF2.

Would DICE be so petty as to ban players using a mod because it makes the game 'too colorful', or is there other concerns? The company is determined that this mod can affect the competitive standards that have been set in the game, and the mod could give an unfair advantage and alter the balance. Whether you believe this or not it is still wise to stay away from this mod, or any other mod for that matter, just in case.