More content coming to DiRT Rally 2.0 as Codemasters prepares to launch Season 3 and 4 starting this August 27, 2019. Earlier this month, Codemasters released the VR update for DiRT Rally 2.0 that allows gamers to play the game using a VR headset for a more immersive experience. Update is free for PC users and the VR Edition was made available at the Oculus Store. Today, more content is coming into the game with Season 3 and 4. Season 3 will be featuring locations in Finland and Greece along with brand new vehicles including the Volkswagen Golf Kitcar and Peugeot 206 Rally. Season 3 will also allow players to receive the latest of the 2019 FIA World Rallycross Championship season updates with Abu Dhabis Yas Marina Circuit. 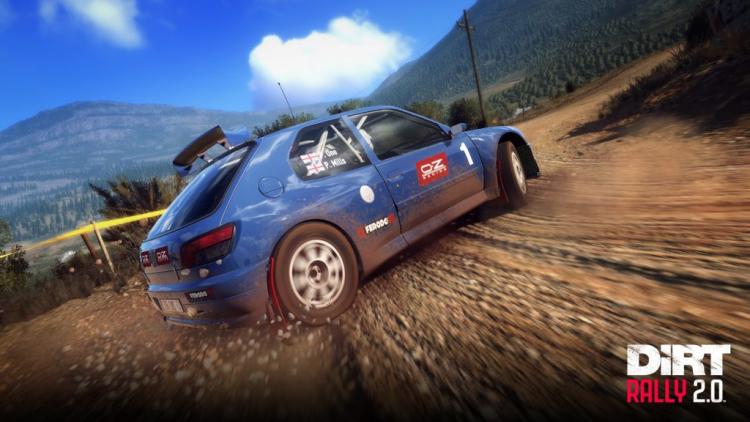 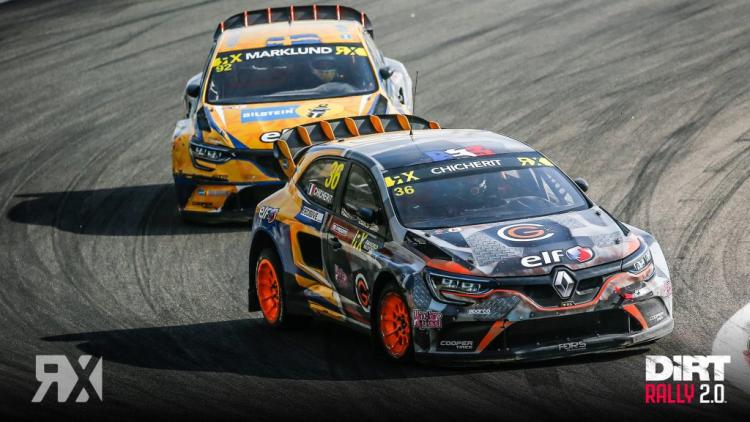 Season Three combines a mix of Rally and Rallycross (RX) content with the much-loved SUBARU Impreza (2001) and Ford Focus RS Rally 2001 and Rally locations Greece and Finland, all returning from the original DiRT Rally. Week Seven sees the latest of the new RX locations with Yas Marina Circuit, a mix of asphalt and loose surface sections located in the stadium sector of the Abu Dhabi venue. Yas Marina Circuits Rallycross layout was introduced as the opening round of the 2019 FIA World Rallycross Championship and is making its videogame debut in DiRT Rally 2.0. Players will also receive F2 Kit Car favourites with the introduction of the Peugeot 306 Maxi and Seat Ibiza Kit Car. Check out the content release schedule below.

Season Four begins with a new RX location, South Africa, followed by Lydden Hill which fans will know well from DiRT Rally and DiRT 4. Season Four also celebrates the 2019 FIA World Rallycross Championship season, with 2019 season versions of several cars making their way to DiRT Rally 2.0. Season 4 will be launched on November 19, 2019. Check out the content release schedule below.

Availability
Seasons Three and Four will be available as separate content to be purchased from any partner digital store. As of this writing, DiRT Rally 2.0 is 50% off at Steam for PC. Learn more about DiRT Rally 2.0 at Codemasters.com.