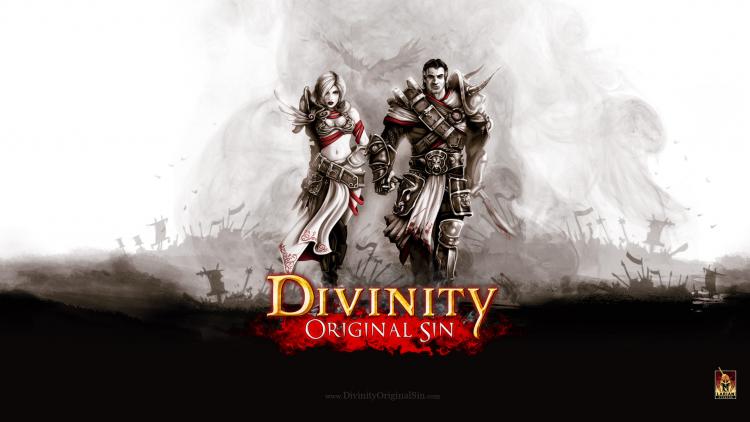 Larion Studios' Divinity: Original Sin was undoubtedly one of 2014's surprise successes. Kickstarted to the tune of $944,282 back in 2013, this sequel to the Divinity franchise was a return to the isometric roots of RPG videogames when Triple-A studios were tending to focus on 1st- and 3rd- person viewpoints and a more complex graphic style. An open development process, which included issuing alpha builds to Kickstarter backers and Steam Early Access patrons, was concluded with the game's release in July 2014. Critical acclaim followed, and Divinity: OS was a presence in the Steam sale charts for months without the usual cut-throat price reductions needed by other titles.

Original Sin's story should have ended there. But it hasn't.

"Today we are very excited to announce Divinity: Original Sin Enhanced Edition for PS4 and Xbox One [partnered with Focus Home Interactive for the console release] as well as PC, Mac, SteamOS and Linux. This isn't just some patch or minor content update to the game you all know and (hopefully) love; it's a whole new experience! With controller support, local co-op with split screen, fully voiced characters, a totally reworked story (with a brand new ending), and much more, we're very proud to finally be able to share what weve crafted here at Larian."

Although details are scarce (the new edition is still in development after all) it's been revealed that Divinity: Original Sin Enhanced Edition will operate alongside existing copies of Divinity: Original Sin rather than replace them. As a consequence saves cannot be transferred to the new game, but nor will you lose any progress; it will in effect be a fresh start. And with revamped story as well as a now fully voice-acted world, not to mention mechanical improvements and couch-based co-op modes, it sounds like there's a lot in store for that fresh start. Furthermore, those who've already purchased Divinity: OS on Steam will get the Enhanced Edition free!

More information, including launch date, will be revealed in the coming months and especially at E3.