Well I didn't see this coming! Bethesda has announced a definitive collection of the Doom series. Not only are they re-releasing Doom 3 with expansions, they are also bundling 1 and 2 with it. 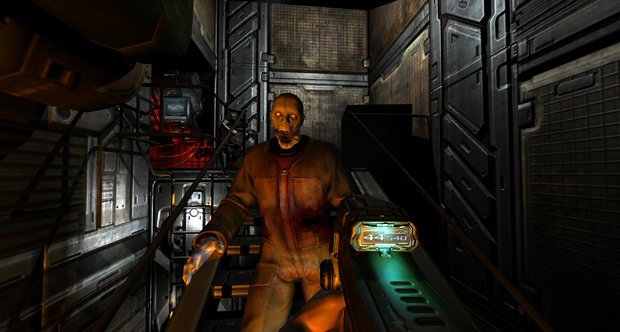