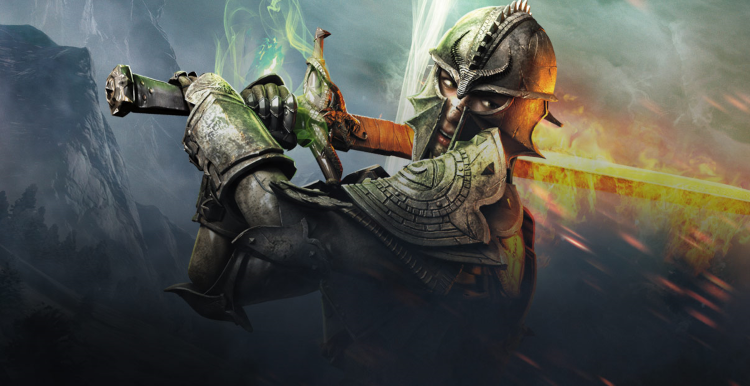 EA have released an official trailer for Dragon Age: Inquisition which is but days away from release. If you haven't pre-ordered it yet this may just be the motivation you need. It has everything you'd want from a good trailer including dragons! DRAGONS!

It began with an explosion that tore a massive hole in the sky. They called it The Breach. As dark times spread across the world of Thedas, an unexpected hero would arise: The Inquisitor. Under this powerful leader, the Inquisition was born, and a team of legendary heroes now fights to restore order. Lead them or fall.


From all accounts this is shaping up to be a very impressive game and We are very excited about this! Bring on the 20th so we can start exploring Thedas.