According to a forum post in the official Bioware forums a number of interesting features for the upcoming Dragon Age game have been detailed. These details include the number of regions, information about companions and the much maligned dialogue wheel. 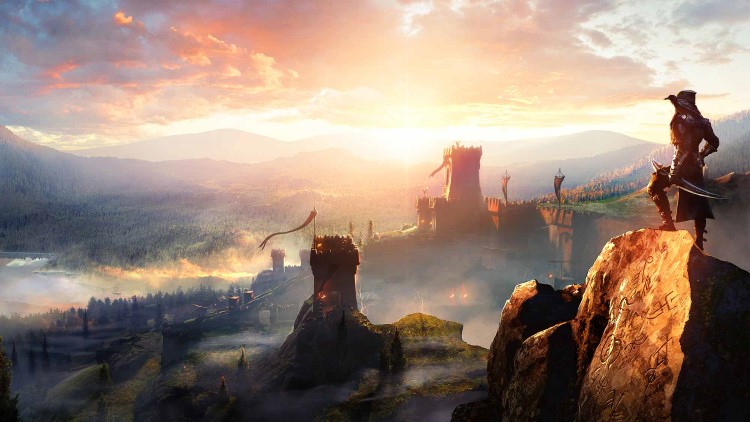 See the quote below for the details.

1. There will be 5 regions in Dragon Age: Inquisition: Fereldan, The Free Marches, Orlais, Nevarra and the Dales:

Some of these points are very interesting but we are left wondering whether the 40 endings will be significantly different or just a colour change. The other interesting change is the addition of 2 extra dialogue wheels to hopefully remove the ambiguity of that system. We are very much looking forward to getting out hands on this game to get answers to those questions and to see if it can live up to the hype and make up for mistakes made with Dragon Age 2.