Dungeon Defenders due for release October 19 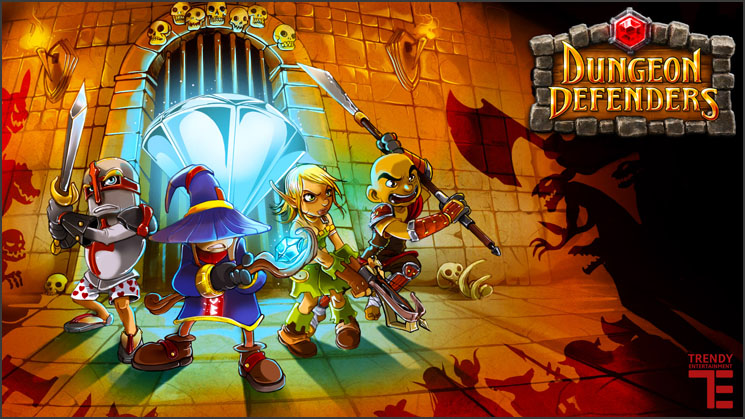 Game publisher Reverb has announced that Trendy Entertainments tower-defense action role-playing game Dungeon Defenders will be released for the Xbox 360 and Microsoft Windows platforms as a digital download on October 19. The game takes place in a fantasy setting where players control the young apprentices of wizards and warriors and defend against hordes of monsters.

Dungeon Defenders is a mix of tower-defense and action role-playing games. The title will feature drop-in/drop-out cooperative play for up to four players, with four distinct character classes like the squire and huntress. Players will be able to distinguish their characters from the crowd with loot plucked from defeated enemies and tradable pets. The game will also include multiple play modes.

We would include a link to the computer game's website but Google has blocked the URL claiming it is a 'harmful link': Dungeon Defenders - Google Search