👤by Jon Martindale  Comments 📅17.07.2012 16:58:04
If you want to get on-board and test out the new system before it is officially rolled out, all you need to is go into Origin and open up the settings menu. From there tick the box that says "update to the pre-release version."

But what is so "landmark" about the update? Well it's not revolutionary, but it sounds like it'll bring a prettier, more streamlined Origin to the masses. EA is promising a revamped friends list system, better menus as well as an in-game clock. Users should also notice a smoother transition between different parts of the interface. 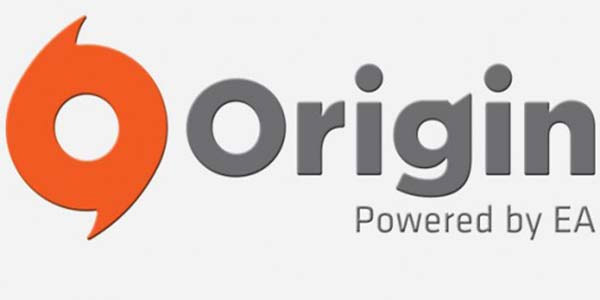 Early commenters have said that it looks and feels more like Steam, which few are likely to complain about - but it does make EA seem less adventurous that perhaps it initially aimed to be with the platform.

Still, regardless of the update, EA is unlikely to get that much interest from the general public with this update, considering the ongoing Steam sales. Who here's already bought more games than they'll play in the next year?