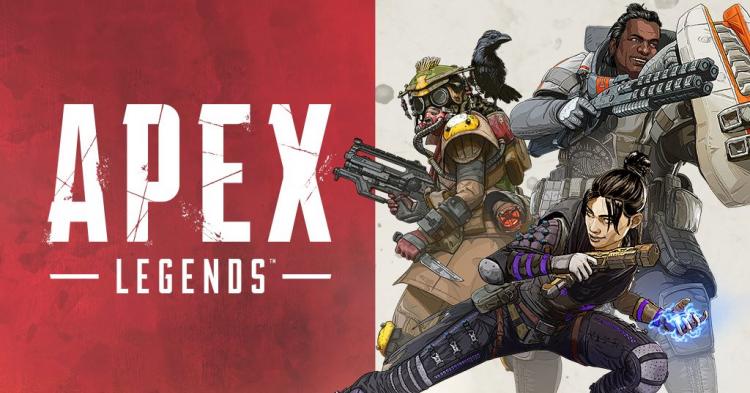 EA paid top-gamer and streamer Tyler Blevins, popularly known as Ninja, $1 million US dollars to promote and stream Apex Legends says Reuters. Apex Legends is a growing Battle Royale online game with the likes of Fornite and PlayerUnknown's Battlegrounds. Apex Legends gathered as much as 10 million sign-ups in the first three days given that the game was released as Free To Play (FTP). The game has over 50 million users after a month of its release which is an astonishing feat remarked by many gamers and experts in the gaming industry. Ninja is one of the top streamers of Fortnite which should explain why EA tapped the streamer to promote Apex Legends. Tyler Blevins has over 13 million followers on his Twitch account and was paid by EA, a source told Reuters. 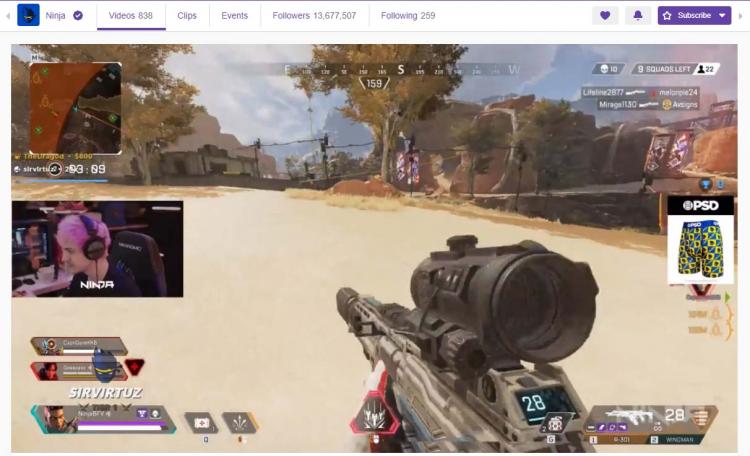 Tyler Ninja Blevins plays and streams Fortnite at the home-based studio and has been one of the most successful streamers to date. He had several streaming collaborations with popular celebrities such as Drake along with major sponsorships from brands like Red Bull. EAs stock price and market value has been improving since the release of Apex Legends, particularly on its first twelve days wherein EA stock price rose by 17.71%.

Apex Legends is developed by Respawn Entertainment, makers of Titanfall and Titanfall 2. Apex Legends takes the Battle Royale game into the Titanfall world. Apex Legends is free to play and is available in all the major gaming platforms  PC, Xbox One, and PlayStation 4. To learn more and download Apex Legends, go to https://www.ea.com/games/apex-legends