EA Returns to Steam in New Partnership with Valve 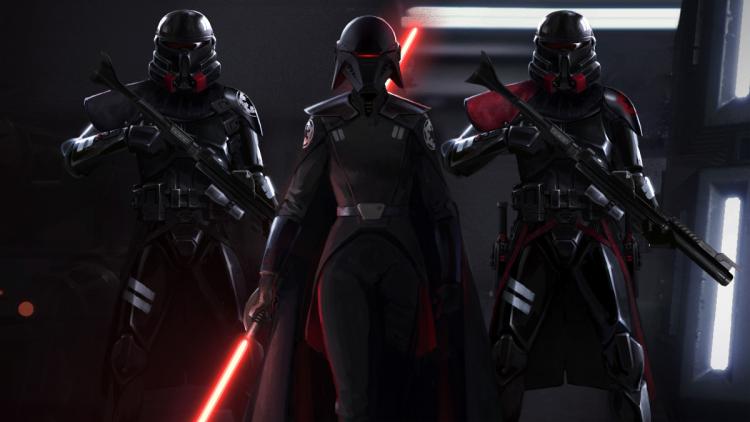 Star Wars Jedi: Fallen Order will be released on Nov. 15th through Origin and Steam on PC.

It's been almost a decade since Electronic Arts parted ways with [http://store.steampowered.com]Steam[/url] to found Origin, their own digital storefront for first party titles. Rumours persisted that the two would 'soon' bury the hatchet to return EA published games to the PC's biggest digital distribution service, but the status quo has stubbornly persisted. Persisted, that is, until today.

EA and Valve have finally put their differences aside and announced a wide-ranging partnership which could not only return major EA franchises such as Battlefield to Steam, but also introduce their EA Access subscription service to the platform (not, it appears, Origin Access). The news comes a little over two weeks ahead of Star Wars Jedi: Fallen Order's release, a game which will debut on both Origin and Steam and is available to pre-order immediately.

More EA properties are called out specifically in the press release issued today, including Sims 4 and Unravel 2, but just as crucial is the news that multiplayer titles will see Origin- and Steam-based gamers play together for the first time. More titles will be announced in the coming months and EA Access (alongside special members-only deals and its Vault of titles) will be available on Steam in Spring 2020.

Although much maligned in its formative years, EA's Origin storefront introduced many features long before the competition. Most notable was a comprehensive returns policy - at that time unique among digital storefronts - which Valve only grudgingly implemented following pressure from EU authorities. It's unlikely that Origin will be wound down; a position similar to Ubisoft's UPlay storefront with supplemental launcher and log-in would be a viable alternative.

Two pressures may have precipitated this policy shift from both parties. The first is clearly Epic's Game Store, which continues to make inroads by picking up indie titles and offering free games to consumers will to jump on the platform. But one can also not discount concerns over sales of Jedi: Fallen Order. Start Wars Battlefront 1 & 2 were poorly received by consumers, and EA can't afford to bring a consumer sales flop to future negotiations for the IP license with LucasArts.