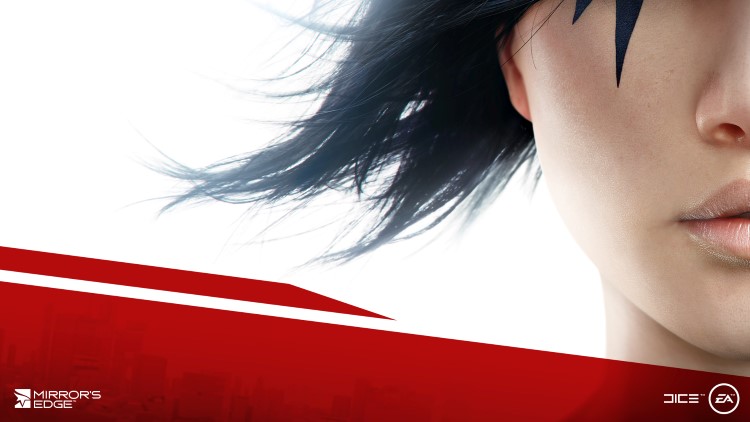 What could these games be? We already know of Dragon Age: Inquisition and The Sims 4 but will these be included as part of the six? Perhaps we will hear more about the next Mirror's Edge game and Star Wars: Battlefront. If any of these games are using the Frostbite 3 engine we are certainly set for some good looking games.

« Youtube Rumoured To Be Acquiring Twitch.tv · EA to reveal six new games at E3 · "8GB of RAM will surely be a limiting factor for gaming" says Crytek »

There are currently 862 user(s) online:
Google