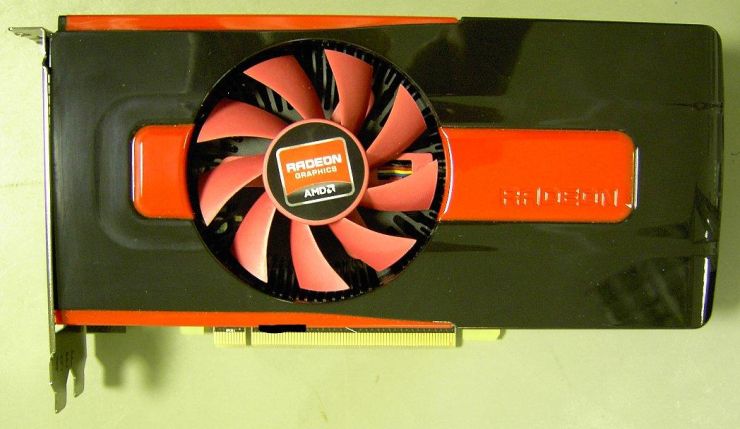 Longtime disregarder of NDA's bigpao007 on the Chiphell forums has once again used his powers to release new information on the HD7770. You may recall the release of HD7770 reference pics last month; bigpao007 has followed up with selective benchmarks of the reference 7770 and doubled up with CPU scores for the upcoming Ivybridge i5-3500K.

The scores are roughly what you'd expect for a new card based in the ~£100/$150 price point: faster than the existing cards but nothing revelatory or orders of magnitude faster. That puts the 7770 above the NVIDIA 550Ti and AMD 6790, but not yet on a par with the 6850 which may yet be overtaken with a more mature driver set. The card itself apparently clocks in at over the 1GHz point at stock, which is pretty impressive for a mainstream GPU, but may be necessary due to the relatively lack of GCN cores on the card. It was clear with the similar Fermi-based cards that high clocks were required to offset low core counts on their mainstream 450 and 550 parts.

The HD7770 is still some way off - February/March is widely viewed as the most likely release date - but with promising results AMD will hopefully seek to bring it out sooner rather than later. In the mean time we all wait with baited breath on the 7800-series, AMD's new entry in the enthusiast segment for bang per buck.