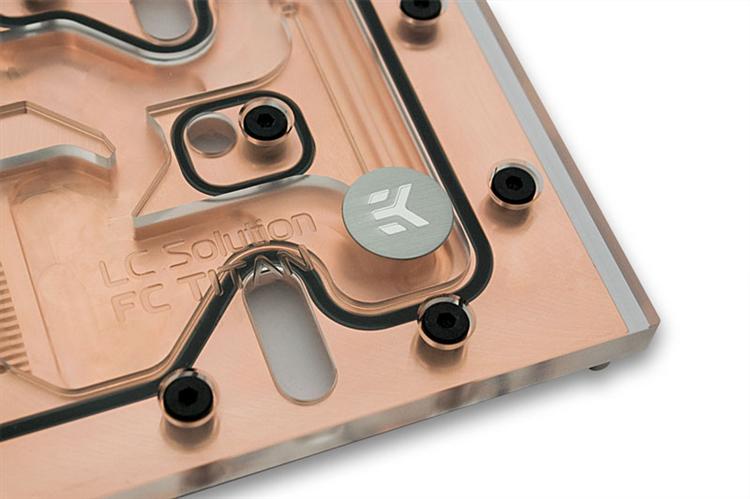 G1/4" threaded fittings can be used on both sides of the FC terminal. Flow orientation doesn't matter and is thus not prescribed.

Up to four EK-FC Titan water blocks can be used on a single ATX form factor motherboard by using EK-FC Terminal (DUAL, TRIPLE or QUAD type) system or other means of interconnectivity.

EK-FC Titan series water blocks come with MSRP of 89.95- to 99.95 (incl. VAT), depending on the variant, and will be available for purchase through EK Webshop and Partner Reseller Network. Shipping starts on Monday, March 4th 2013.

Made in Slovenia - Europe! 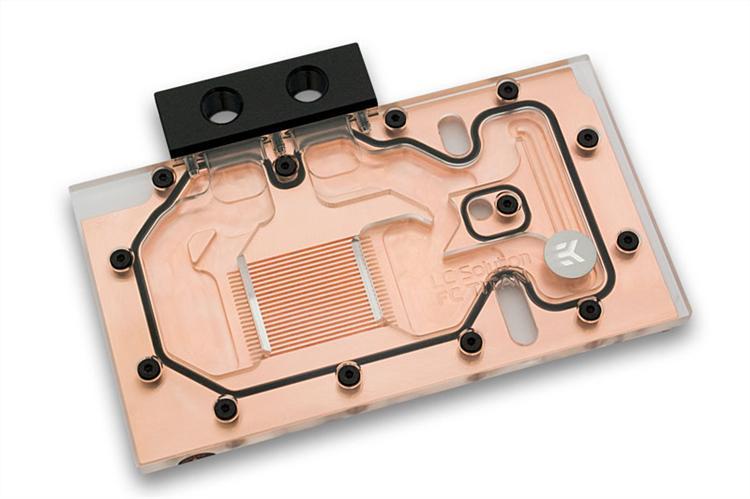 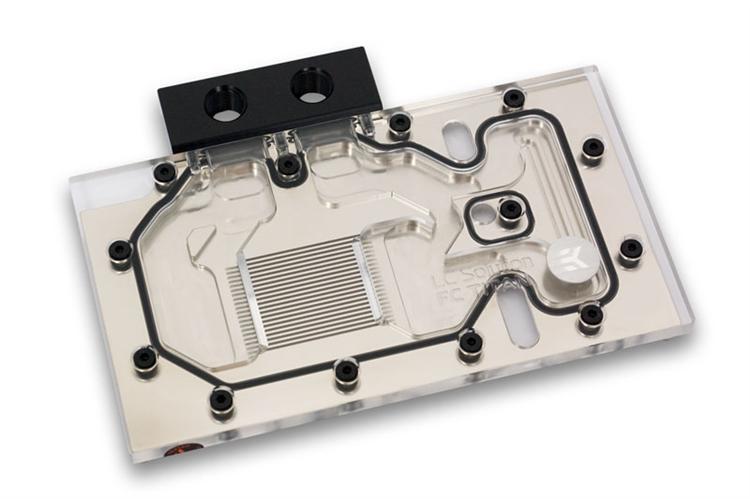 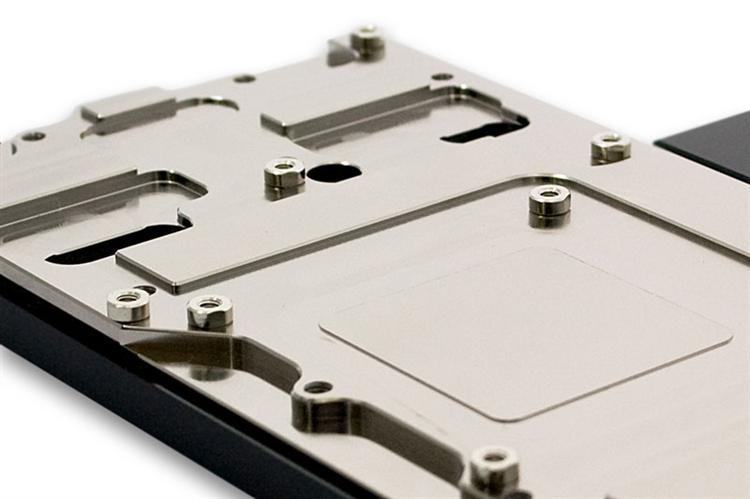 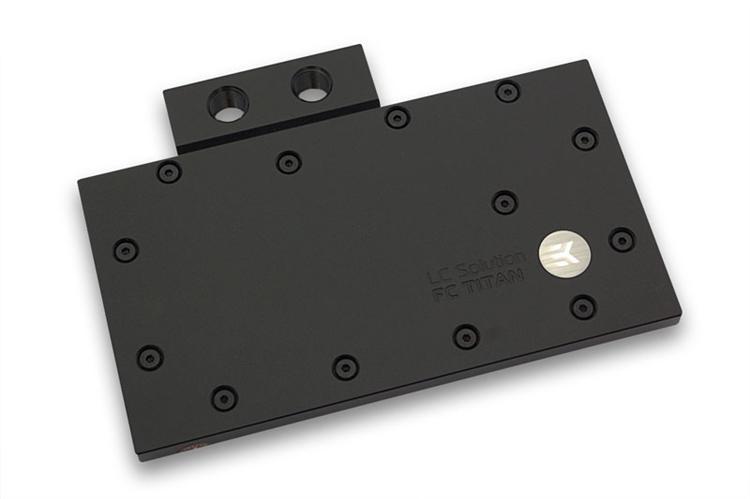 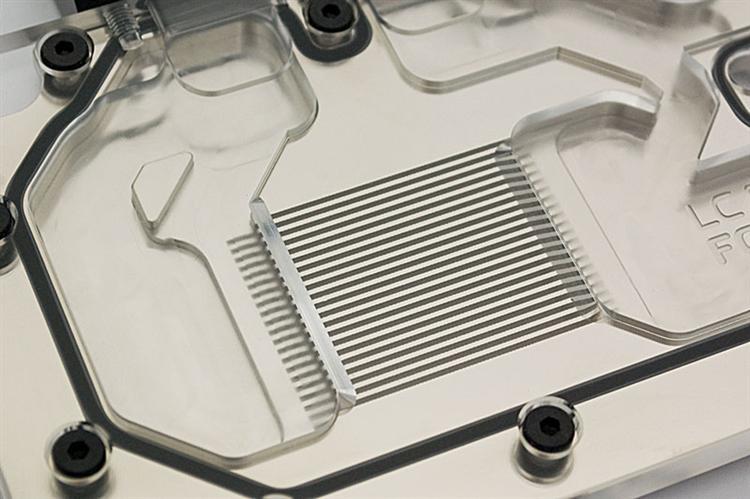