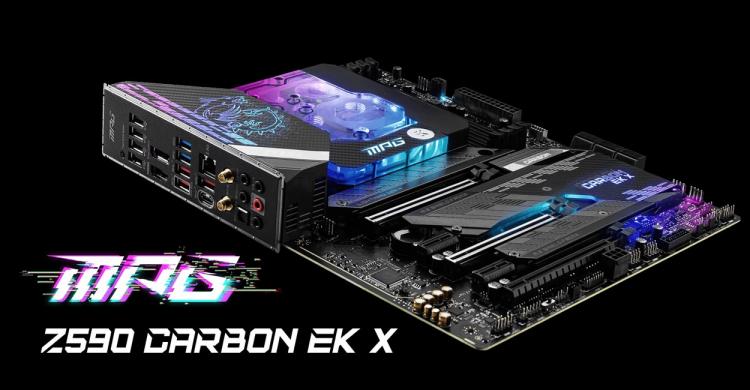 MSI is one of the late players to officially launch their own line-up of Intel 500 Series motherboards, launched on the 27th of January, 2021. Part of the lineup of the MPG Z590 CARBON EK X motherboard, designed in collaboration with EK Water Blocks. The motherboard features an EK-Quantum monoblock combo that delivers unparalleled cooling for the VRM section and processor. The monoblock itself is an RGB lighting zone powered by MSI Mystic Light, fully customizable using the Dragon Center app. 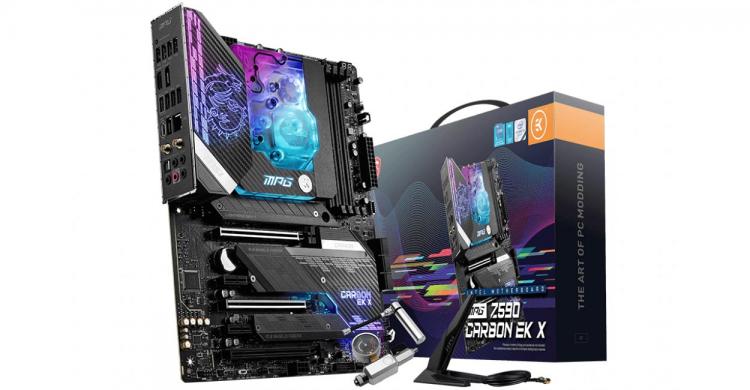 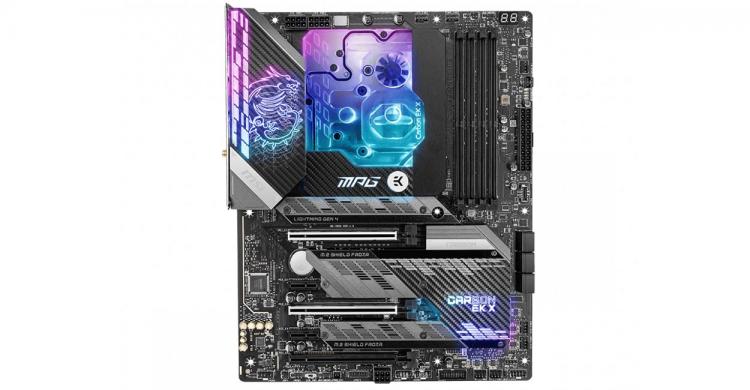 The EK-Quantum monoblock is designed to complement the new aesthetics of the MSI Z590 MPG Series motherboards with its carbon fibre pattern. A powerful 16+1+1 Duet Rail Power System provides stable power to the CPU with sixteen of the 75A power stages supplying the CPU core and the other two the integrated GPU and System Agent. The massive power delivery system allows for high overclocks and all these high-performance components are liquid-cooled with the EK-Quantum monoblock.

Pricing and Availability
The EK-Quantum MSI MPG Z590 Carbon EK X motherboard will be available for pre-order on February 22, 2021, at $499.99 MSRP through the EK webshop.

There are currently 538 user(s) online:
Google