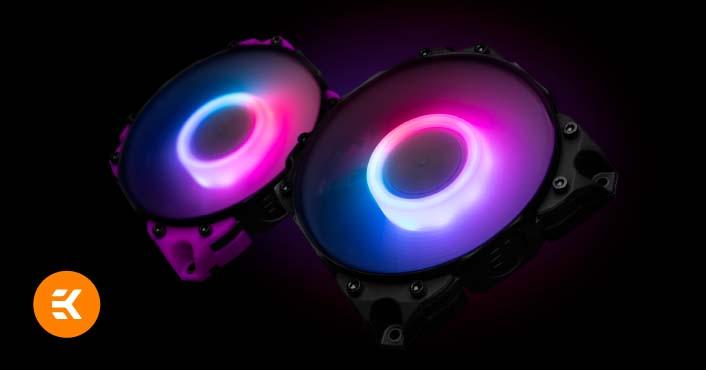 The EK-Vardar X3M 120ER is a high-static pressure computer cooling fan built for the highest-performance computer systems. It features removable rubber dampers on corners of the fan to reduce vibration and thus noise. These rubber dampers come pre-installed for use in push orientation but can be removed and mounted the other way for a pull orientation.

This fan comes in 4 variants, two with no LEDs and two with addressable D-RGB implementation. The black or white designation on the end marks the colour of the rubber corners which can be mounted the other way if you want to use these fans in pull orientation. The perfectly balanced 7 fan blade design is optimized for high-pressure operation while maintaining the low noise profile throughout the whole operation range of the fan. 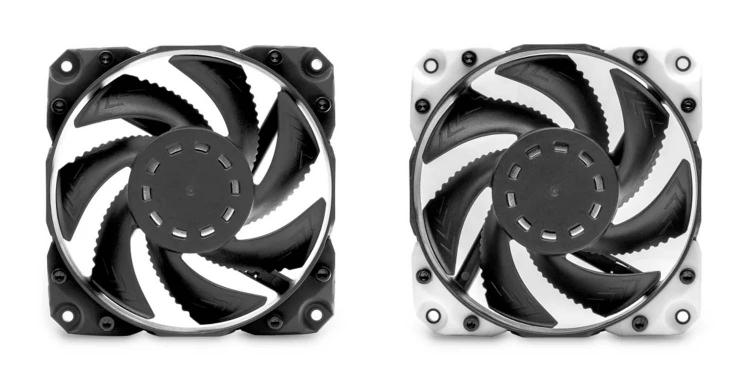 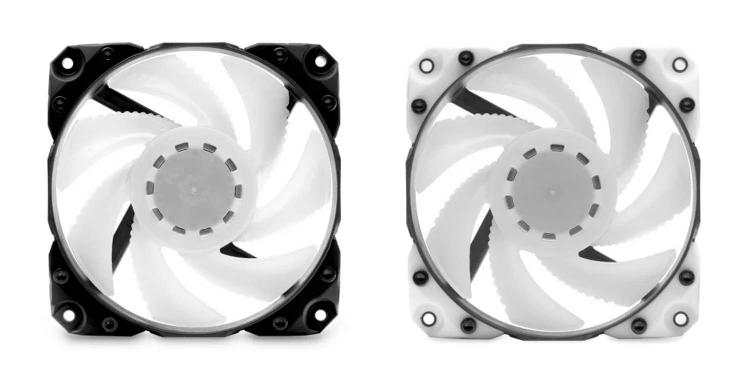 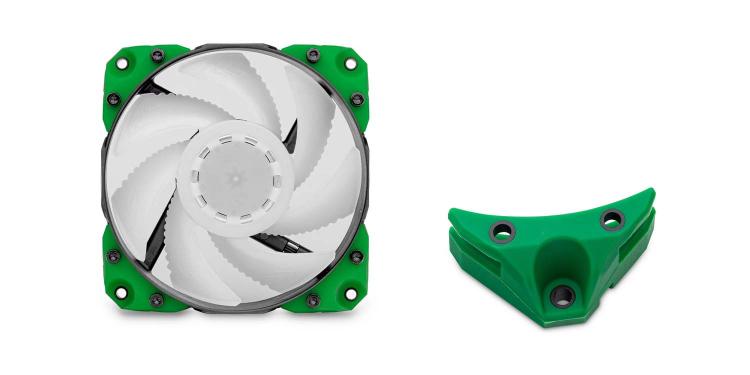