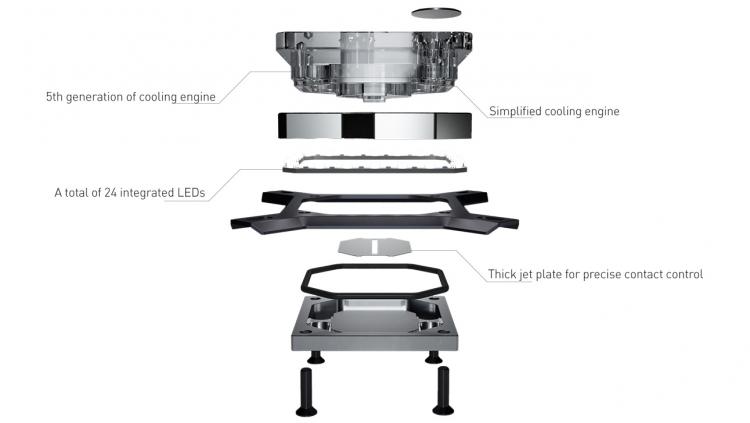 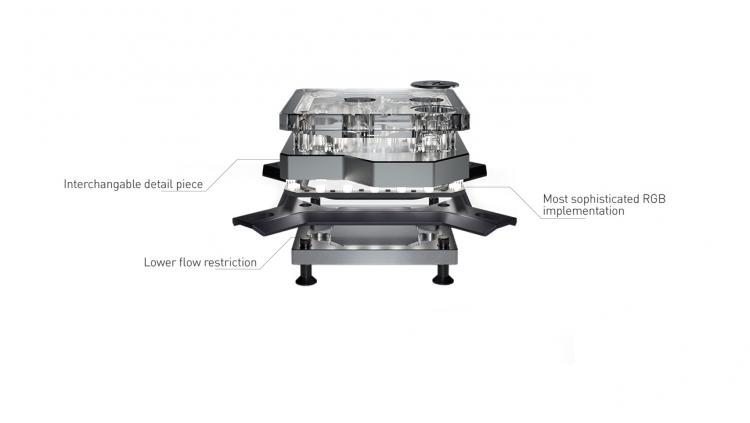 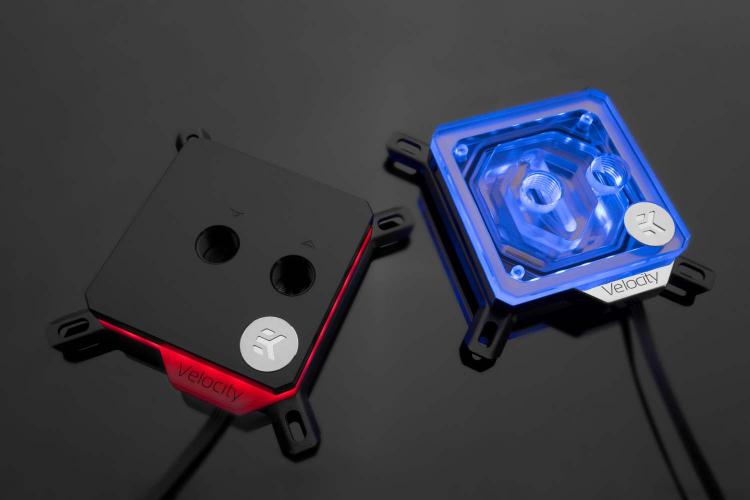 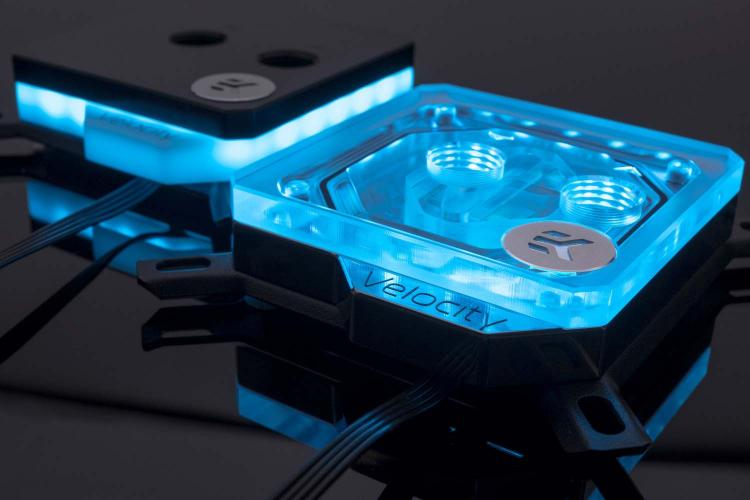 Pricing and Availability
The EK-Velocity CPU Water Block series is now available for pre-order at the EKWB webshop ranging from 69.90 to 99.90 depending on variant, shipping starts on 1st of October 2018.