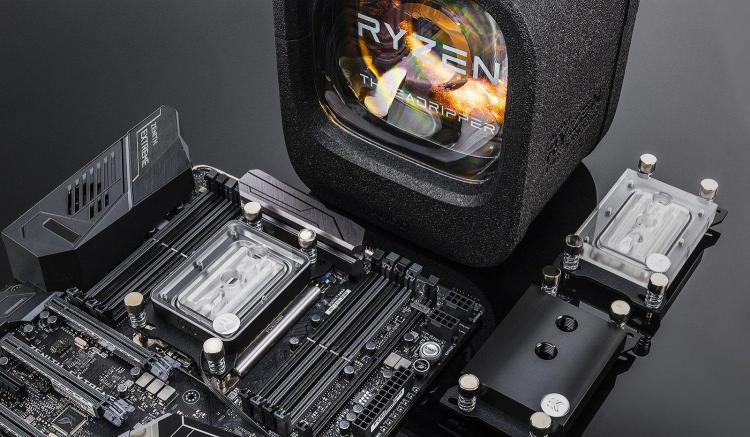 EK Water Blocks releases the new EK-Supremacy sTR4 Series water blocks for the AMD Ryzen Threadripper socket TR4 processors featuring a large cold plate that will cover 100% of the TR4 CPU IHS. The EK-Supremacy sTR4 sports a special fin structure that will yield the best multi-die cooling that will supersede the performance of its predecessor. 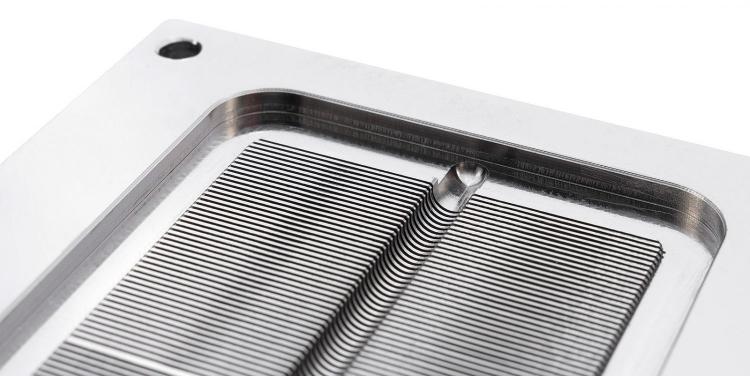 The new EK-Supremacy sTR4 water block doesnt only ensure 100% IHS coverage, its specially designed dense micro-fin structure is optimized according to the CPU die layout with 91 grooves splits in half in the centre to give direct cooling to the dies to deliver improved cooling performance. The water block features a patent-pending technology called TDC (Targeted Die Cooling), which is a unique approach to cooling of multi-die processors in order to maximize the cooling performance of every single die by addressing them directly. 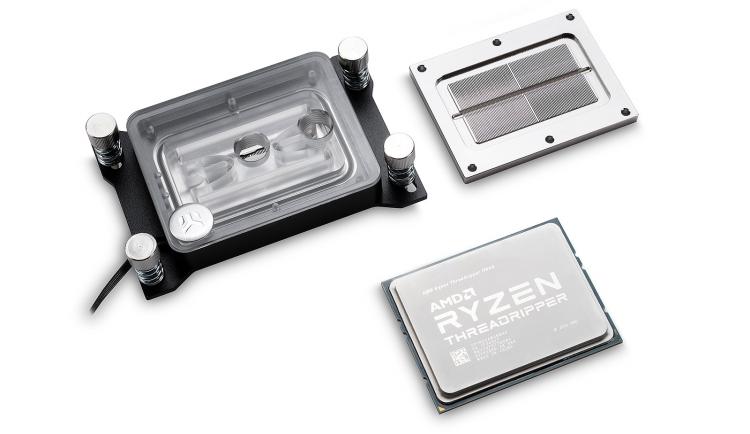 The EK-Supremacy sTR4 water block is created from the purest copper and treated with nickel electroplating. Top material varies depending on variant which may be machined POM Acetal, acrylic glass or nickel-plated brass. It comes bundled with a tube of high-performance Thermal Grizzly Hydronaut thermal grease. The RGB variant also offers compatibility to popular RGB sync technologies such as ASUS Aura, MSI Mystic Light, ASRock RGB LED, and GIGABYTE RGB FUSION. It comes with a 4-pin LED connector is to be aligned with the +12V marking on the RGB header.