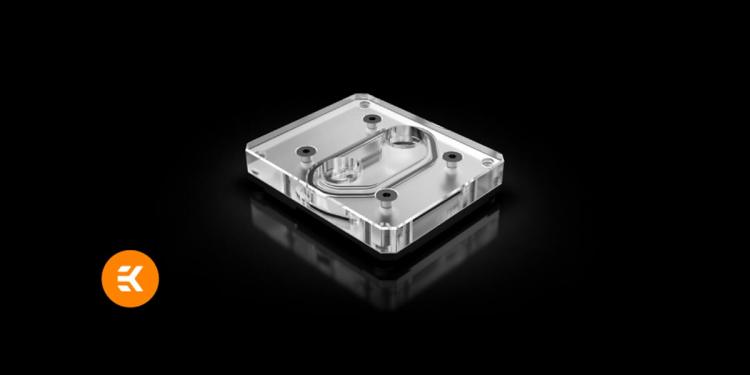 Active cooling on the chipset is back with AMDs X570 motherboards launched last year. The AMD X570 chipset is the first mainstream platform chipset to support PCIe 4.0 along with other unique features that AMD boasts today. AMD decided to put active cooling on the chipset with the use of a tiny cooling fan as the standard design. Today, the majority of the AMD X570 motherboards from AMDs AIB partners come with a cooling fan on the PCH. EK Water Blocks aims to raise AMD X570 chipset cooling up a notch introducing a unique chipset water block for AORUS-brand X570 motherboards  the EK-Quantum Momentum Chipset Aorus X570 water block. 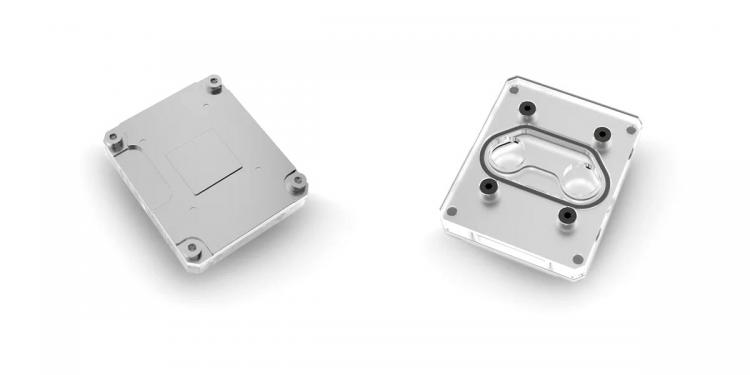 The EK-Quantum Momentum Chipset Aorus X570 completely replaces the PCH heatsink that comes with a small fan inside. With the water block in place that doesnt have moving parts, it offers 0 dBA noise along with far superior thermal performance. The chipset water block uses a design with minimal flow restriction, delivering sufficient cooling for the X570 chipset that uses up to 15W of power. The water block has a smaller footprint than the stock PCH heat sink with the top-side made of glass-like Acrylic and a base plate made out of CNC machined nickel-plated copper. The water block is mounted via 4 screws that are screwed from the back of the motherboard.