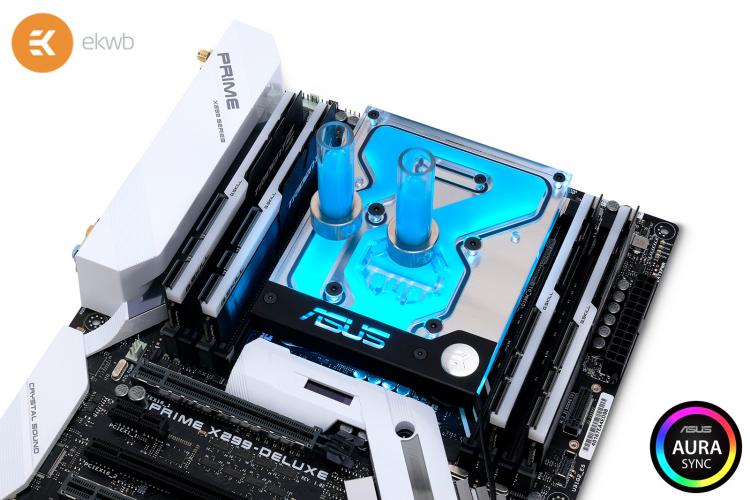 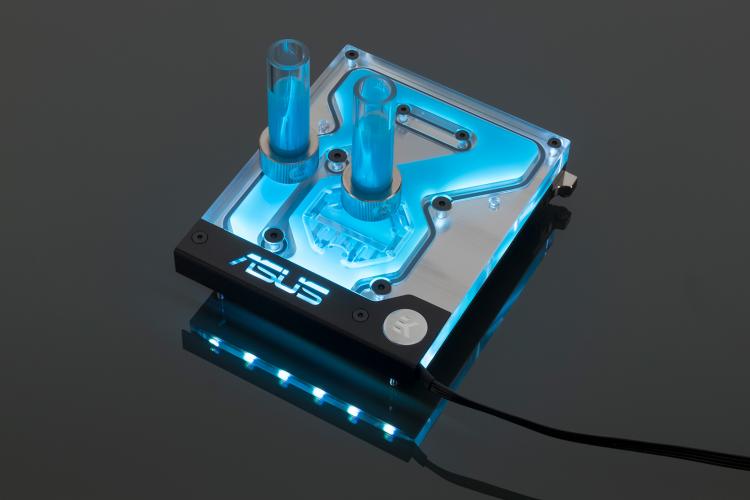 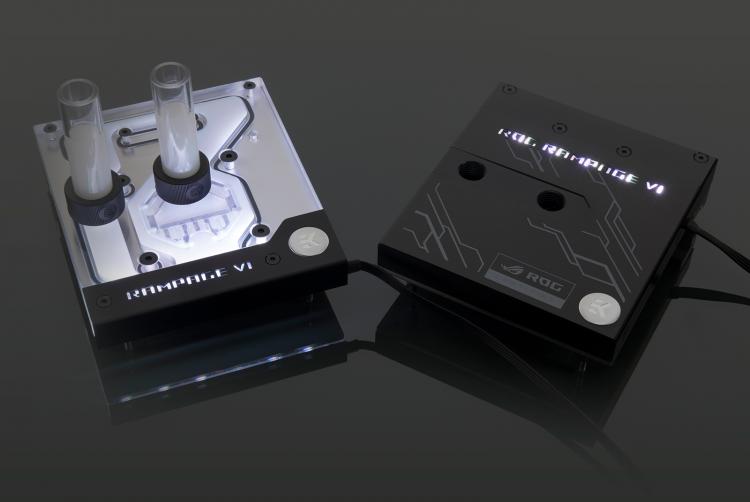 There are currently 695 user(s) online:
Google