Enermax CeBIT Preview: The Power Supply of the High-End Class

The Power Supply of the High-End Class

Hamburg, 24th of February 2011. Enermax will extend its PSU portfolio with the new MaxRevo, a heavy-hitting high-performance series that will be shown for the first time during CeBIT. In continuing its commitment to leading the industry with innovative and high-quality power supplies, Enermax will also reveal its prototype EXX900, which has already achieved the coveted 80 PLUS® Platinum certification. Another topic of this year's CeBIT will be the new EU norm ErP Lot 6.

MaxRevo: The New Giant Among Power Supplies
Enermax enters the heavyweight class with its new MaxRevo. As a leading innovator in PSU industry, Enermax developed yet another high-performance series, which is specially designed for multi-GPU systems, industrial PC, workstations and servers. It complies with the strictest standards for server PSU, and is equipped with six powerful 12V rails for a safe and stable supply of power to todays high-end systems. Enermax has advanced the topology of its successful Modu87+ and Pro87+ series to further reduce energy losses, so that MaxRevo reaches up to 94 per cent peak efficiency (80 PLUS® Gold standard). It will be available in powerful 1,200, 1,350 and 1,500W models.

A Vision of the Future: Enermax Reveals Prototype EXX900
CeBIT visitors will have the chance to take an exclusive look into the future of power supplies. Enermax presents its revolutionary prototype, the EXX900, that already complies with the requirements of the 80 PLUS® Platinum certification. Its technical design is the basis for the development of forthcoming Enermax PSU generations. The outstanding efficiency and performance of the EXX900 has been already approved by the ECOS organisation.

Less Standby Power Waste with Enermax PSU
The new EU norm ErP Lot 6 regulates the power consumption of computers in standby mode, setting a limit of 1W (from 2013 on: 0.5W). To comply with this regulation, it is not only necessary to use an ErP Lot 6 ready mainboard, but also a power supply with a highly-efficient 5V standby rail (+5Vsb). As one of the first manufacturers, Enermax has incrementally adapted its PSU series to the new EU norm and equipped them with an improved 5V standby circuit. The conversion of all models will be finished by the end of the second quarter 2011. The first ErP Lot 6 ready Enermax power supplies are already available  this includes amongst others, the recently launched eco-class series ErPro80+. Over the course of the update process, the manufacturer will also significantly change the appearance of its Modu87+ and Pro87+ series. These new styles will be shown during CeBIT for the first time. 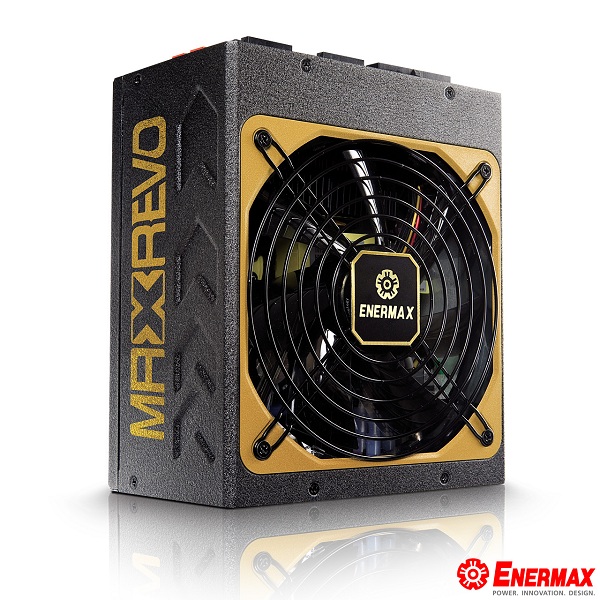