Epic Ventures Into The Breach In Latest Free Store Offer 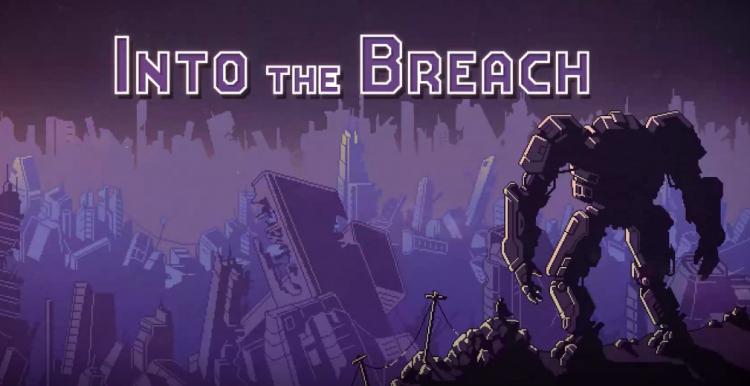 Epic Games have opened their Store Vault once again to reveal Into The Breach, a turn-based tactical strategy game from the makers of indie darling FTL that appears for the second time as a free game of the week. It replaces Hitman and The Shadow Run collection, both of which return to their normal price.

Into The Breach is a 2018 call-back to the retro gaming styles of the past, complete with uncomplicated graphical style and isometric viewpoint. Set in the far future where the human race is struggling for survival, you are tasked with maintaining and protecting a set of civilian structures with a trio of mechs and their human pilots.

In addition to turn-based combat and strategic gameplay, Into The Breach employs roguelike elements into the core loop much like FTL. Your mech pilots gain experience and you unlock upgrades and updated facilities, some of which will be retained if you lose in a particular map. In this manner your power increases as you become more familiar with the game and defeat each of the 'levels'.

A very modest gaming system is required to play the game: just a 1.7GHz CPU paired with a gigabyte of memory and 250MB of storage space. Ideal if you're running a low power laptop and want to sneak in a few games when you have some free time away from the home PC.

Into The Breach will remain free until 4pm UK time on Thursday September 10th, at which point two games will be available at no cost rather than just the one. Railway Empire might tempt fans of 'Tycoon-style' sims, and Where the Water Tastes Like Wine is a story-driven adventure game set in Depression-era America.