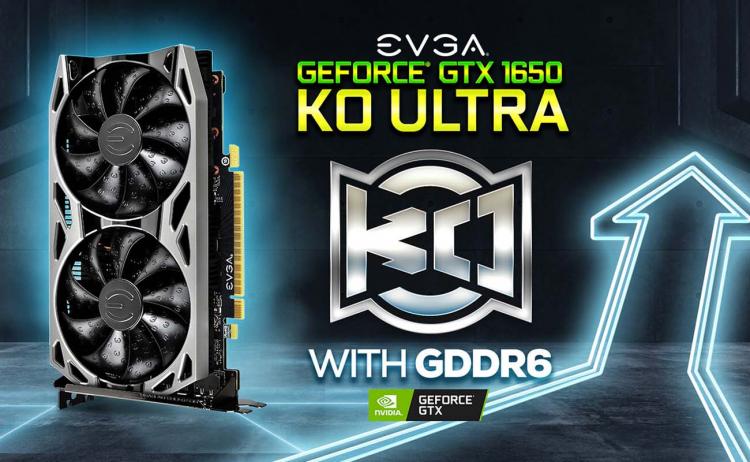 EVGA introduces the new EVGA GeForce GTX 1650 KO with GDDR6 memory offering the best gaming performance with great value. The updated version with faster GDDR6 memory delivers the extra performance to your game to give you the edge against your opponents. The EVGA GTX 1650 KO retains its compact form factor that will fit most PC builds. The graphics card also comes with an all-metal backplate for added rigidity, protection, and aesthetics. 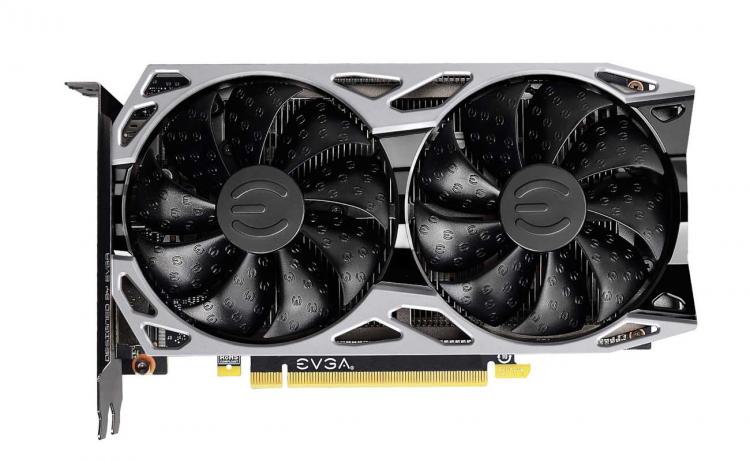 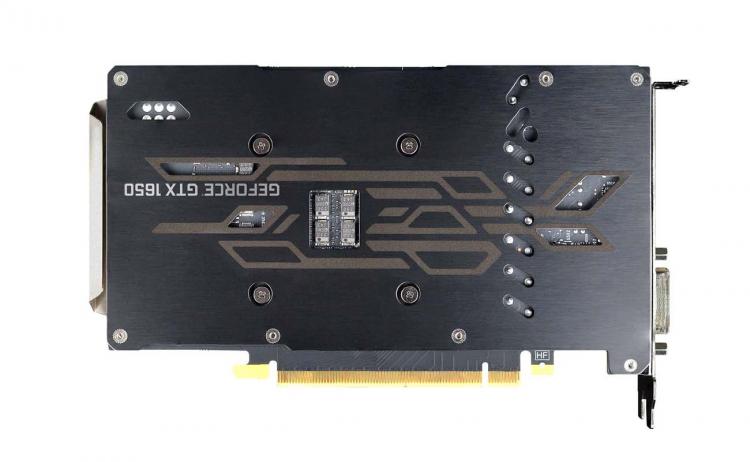 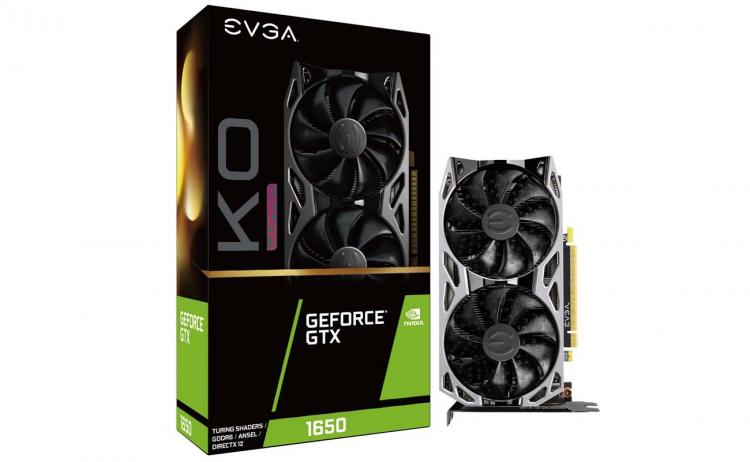 Pricing and Availability
The EVGA GeForce GTX 1650 KO is now available at EVGA.com and partner resellers including Amazon.com for $169.99 MSRP.