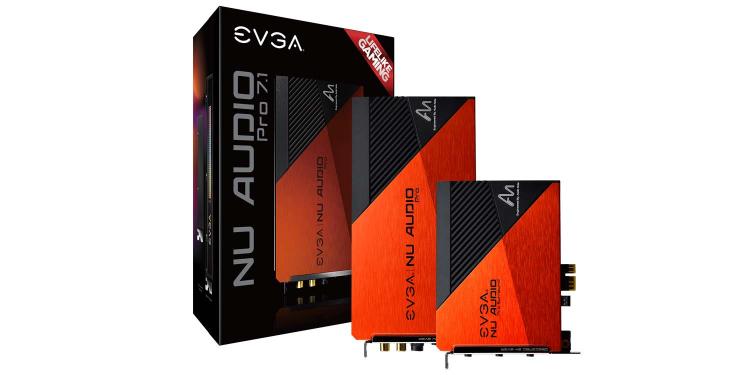 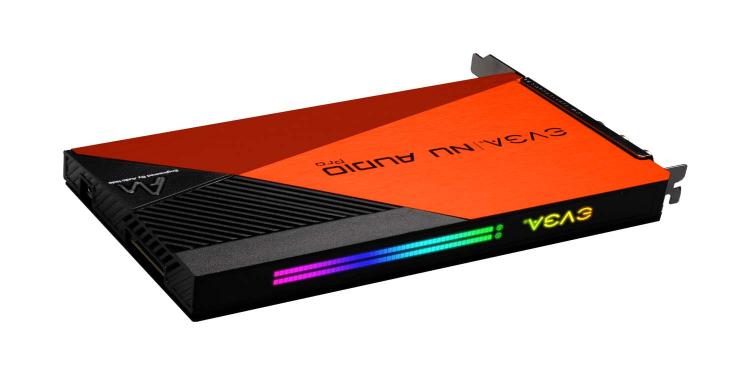 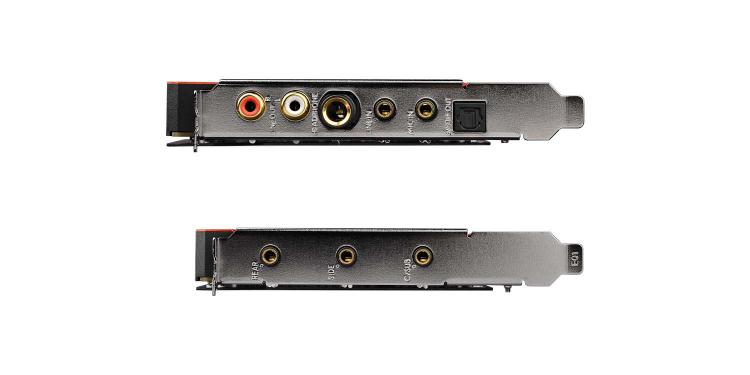 Tuning Audio Through Capacitors
The EVGA NU Audio Pro card also features AVX F95 audio tantalum capacitors to lower distortion, create a darker background, yet still give a dense lush feeling to the audio. The NP0 ceramic capacitors were replaced with Panasonic PPS types, to give a sweeter more natural treble. Combined, this gives an increased sense of air to wide-bandwidth recordings.

New Headphone Op-amp
The EVGA NU Audio Pro Card features an LT1469 op-amp for the headphone out, which provides a lusher and more high-quality sound to the audio, bringing out great dynamics and sound-staging without the edginess or rough sounding qualities of other op-amps.

RGB Lighting (EVGA NU Audio Pro only)
The NU Audio Pro features three different RGB lighting zones on the side of the card. Each zone can be linked to the other two, while the two bars can be configured for audio-reactive lighting to change dynamically with your audio playback.

No information on pricing and availability as of this writing. Learn more about the EVGA NU Audio Pro cards here.