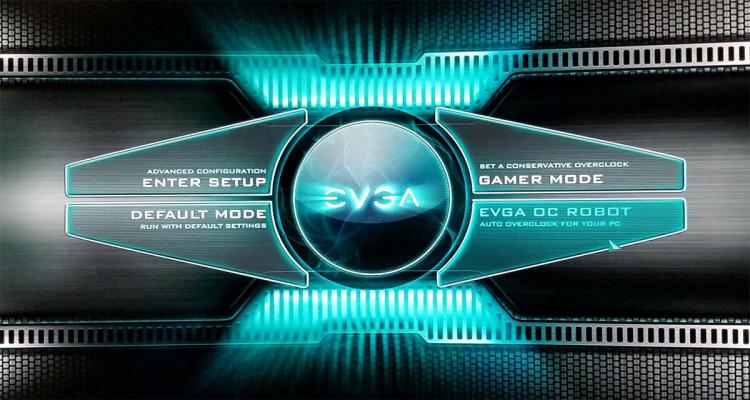 Along with the extended compatibility for the upcoming Intel Core X-Series 10000 Processor Family, EVGA also added the revolutionized OC Robot overclocking tool and in-BIOS stress testing. With these new features, users can now change BIOS settings and stress test without leaving the BIOS. 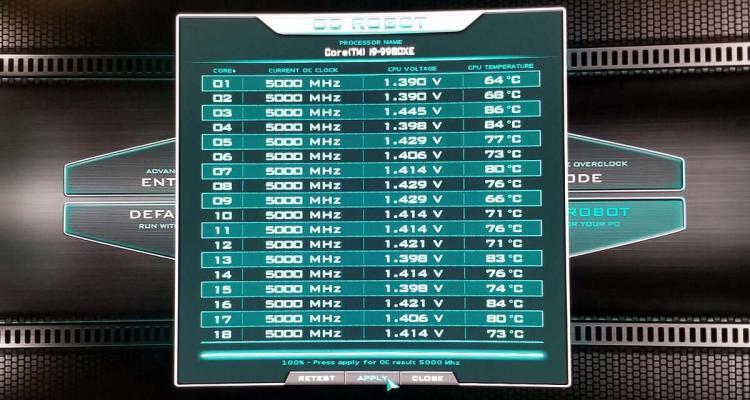 As of this writing, there are no EVGA X299X motherboards released or teased yet.

There are currently 893 user(s) online:
Google