On Friday we had the pleasure of attending Evolution Expo  hosted by VIP Computers. Evolution Expo is an event intended solely for IT resellers and therefore completely closed off to the general public. Although there were no significant product launches to report, many of our valued partners were displaying new and exciting products. Among them were ASRock, FSP and Synology.

At Evolution Expo ASRock teamed up with Enermax (another of our close partners) by supplying the computer chassis, CPU cooler and power supply to showcase this vibrant new offering. 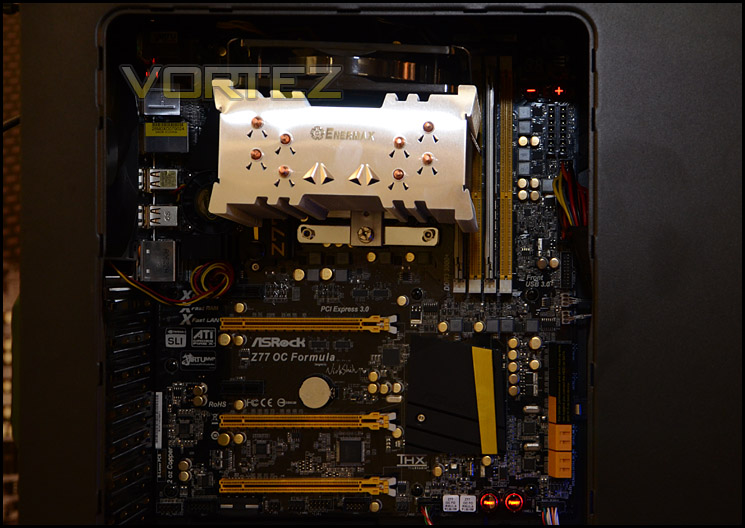 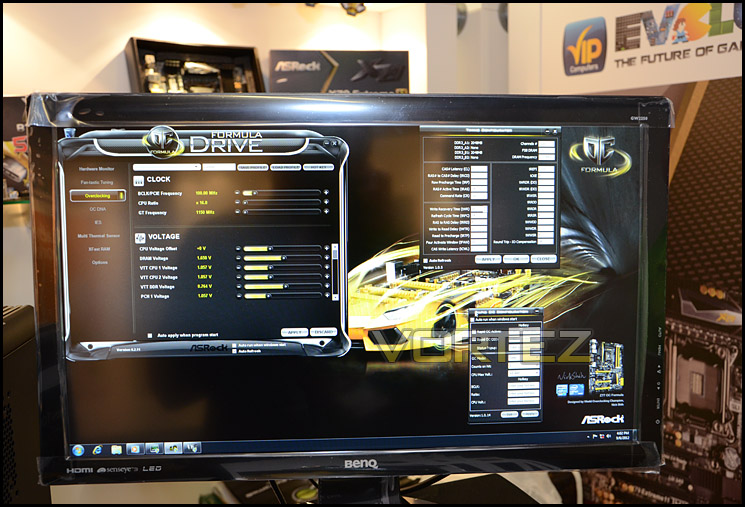 One of our favourite PSU brands were at Evolution Expo demonstrating their expansive range of products that take on the AURUM moniker. At the focal point of their booth FSP had a ZOTAC mini-ITX system running a ZOTAC GTX 670 AMP! Edition, Samsung 830 SSD, Kingston HyperX memory and a Coolit ALC, all powered by an FSP AURUM PRO 850W PSU. 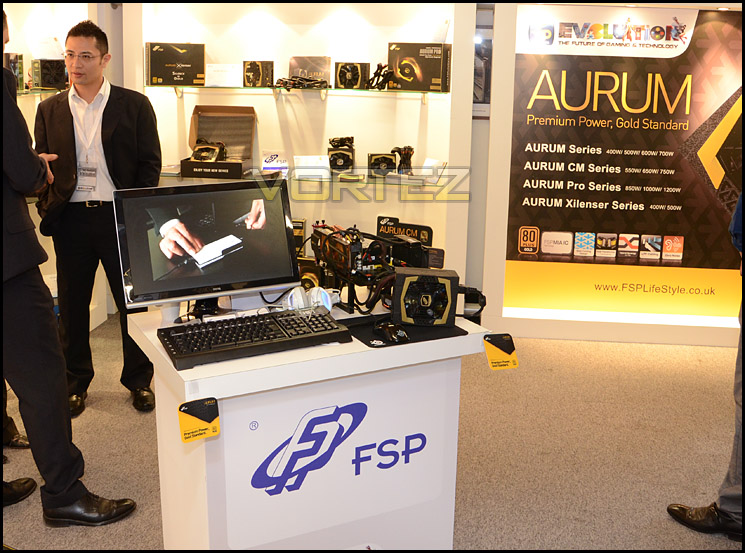 Weve recently had the honour of taking a look at Synologys new 2013 models DS213 and DS413j and we were mightily impressed. Synology were showing off these new models and were also demonstrating the delights of the newly launched DiskManager 4.1.

Synology also mentioned that there will of course be more 2013 models showing up in the near future, along with a special edition version of the DS213 named Air which has an integrated router  something which will almost certainly be useful to a lot of consumers. 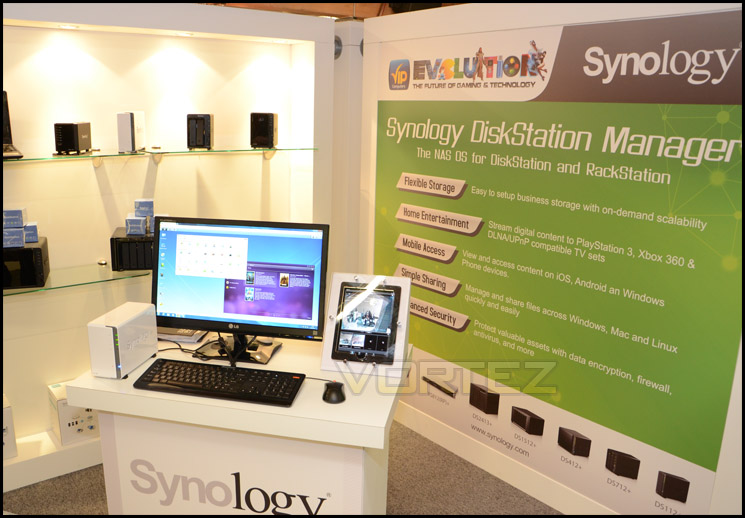 So thats it for another year, although there werent any major launches at the show you can appreciate the setting is completely different from the likes of Computex or others. Many thanks to VIP Computers for hosting the event; it was great to meet up with some familiar faces and to establish some new relations!