Recently we told you about EA Access in which Xbox One owners can subscribe to the service and receive access to The Vault, a collection of EA's biggest games. Dragon Age: Inquisition will be added to The Vault and available for subscribers on November 13, 5 days before the official release date. 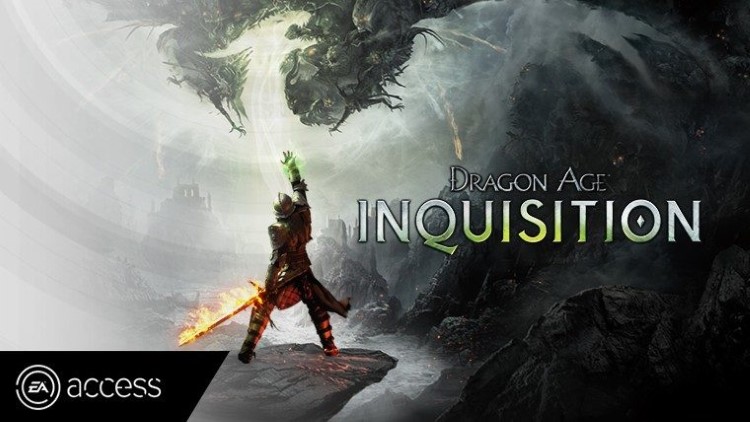 This trial is only for 6 hours which will let you create a hero, form your inquisition and take the first steps into Thedas. Once there you can explore the world and fight things with big shiny swords or magic. In fact, you can do whatever you want with the 6 hours you get, even play some of the cooperative missions if that's your thing. Of course your progress will carry over when the game is officially released because it would stupid if it didn't.

However, on top of that EA Access members will get an exclusive 10% discount if you buy Dragon Age: Inquisition from the Xbox One Game Store. Sounds like a pretty decent deal.