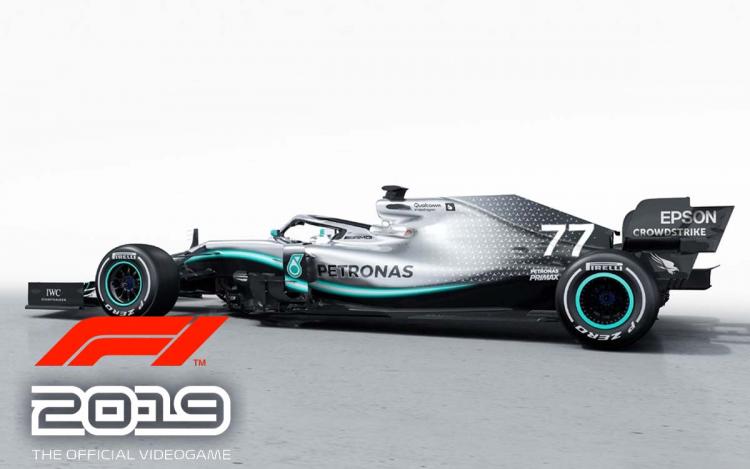 Codemasters will be releasing the F1 2019, the official videogame of the 2019 FIA Formula One World Championship, two months earlier into the F1 season which will be on the 28th of June 2019. The F1 2019 will be released during the Austrian Grand Prix weekend unlike the previous installations, months ahead of British, Hungarian, and German Grands Prix. Codemasters claims F1 2019 is the most ambitious release in the franchise history with nearly two years of development. F1 2019 will be launched on PlayStation 4, Xbox One Family, and Windows PC. PC copies will be available in DVD and digital via Steam. Watch the F1 2019 teaser trailer below.

Codemasters worked closely with F1s technical team to deliver 2019 F1 regulation car, F1 team headed by Pat Symonds and Ross Brawn. For the first time ever, F1 2019 will offer players F1 cars that adhere to the 2019 regulations to deliver a close-to-real-life race counterpart. The F1 2019 cars also come with a range of livery designs offering a new level of customisation and personalisation for Multiplayer racing. The 2019 F1 Team liveries will also be featured on the cars marketing materials but will be replaced by the final Team cars ahead of the game release. See sample car models below. 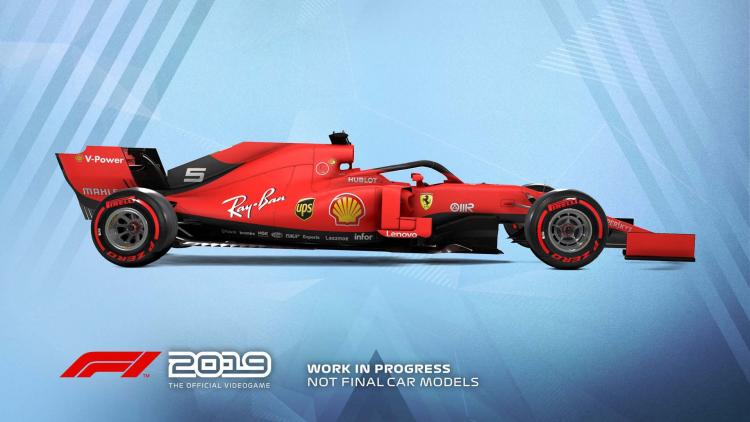 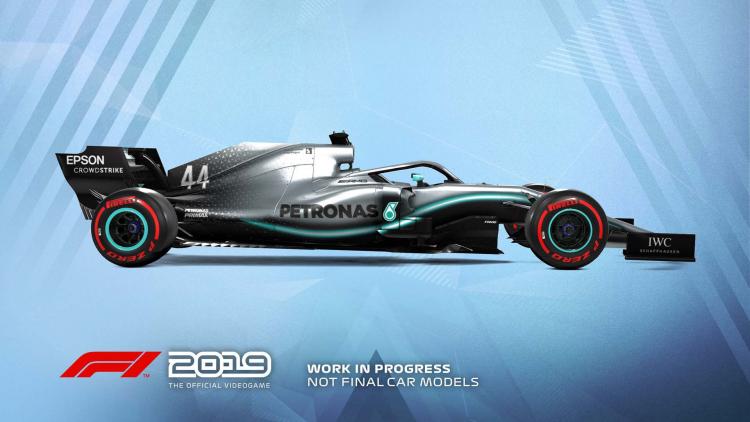 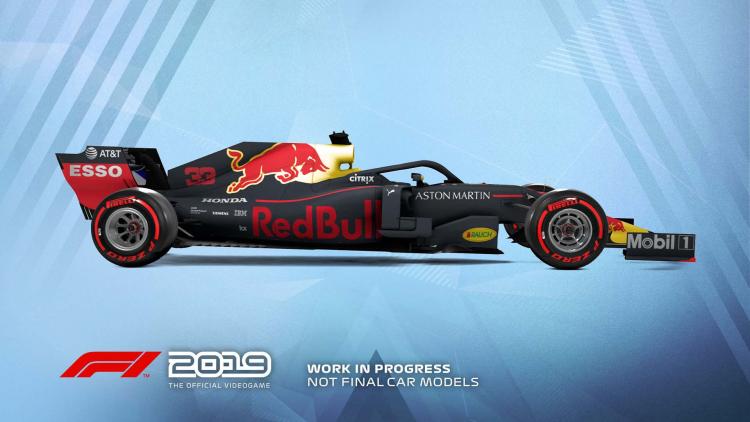 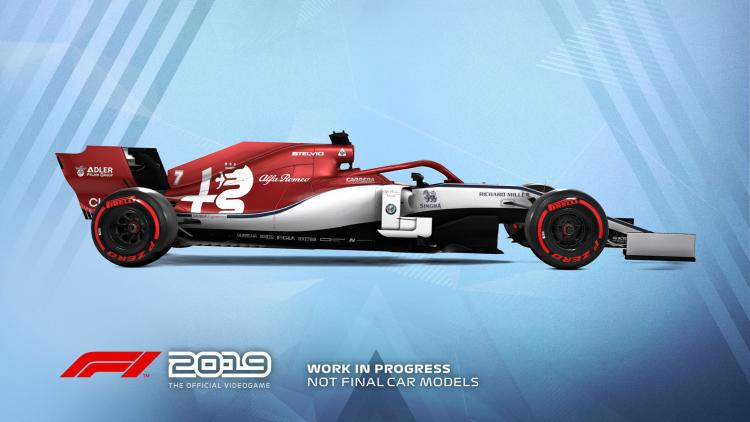