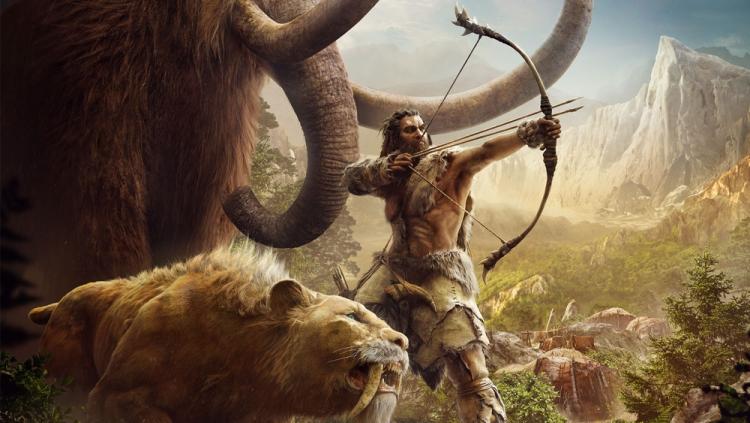 Far Cry Primal PC performance has been revealed via a Twitch.tv stream..

TotalBiscuit, a gaming commentator & critic on YouTube has recently streamed live Gameplay of the new Far Cry Primal for PC.

A user at NeoGAF managed to take some screenshots of the settings: 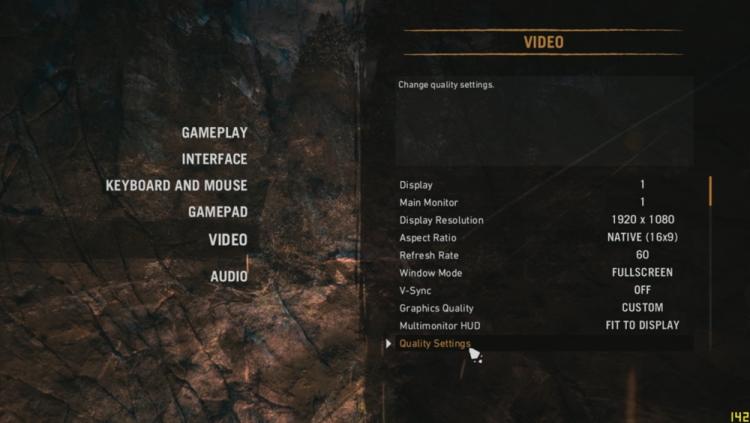 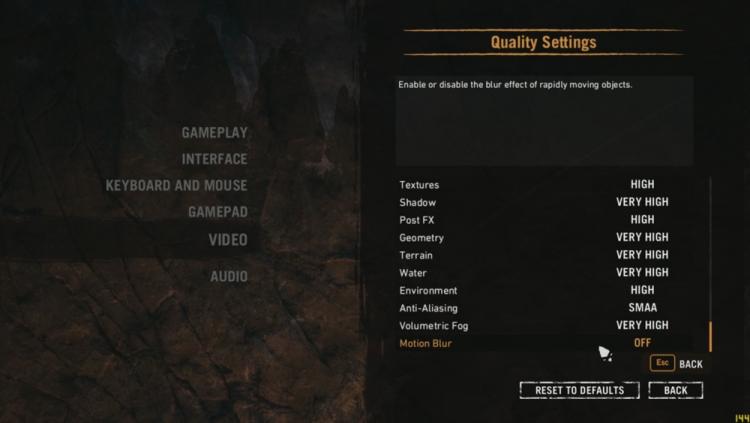 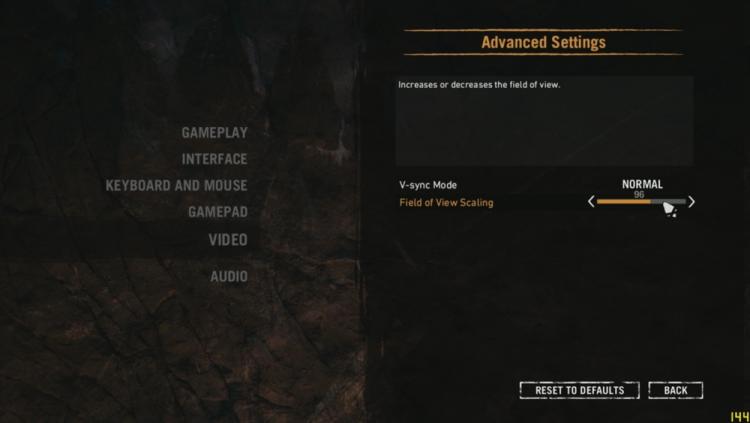 This is promising for PC gamers as the game looks to be well optimised. Subscribers of TotalBiscuit can view the archived stream footage here.

The PlayStation 4 & Xbox One versions of the game received a Day One Patch incorporating the following fixes/ additions:

Expert Mode Changes:
Players health has been halved compared to Hard difficulty.
Reduced players aim assist.
AI shoots faster by 1/3
Enemies in combat are not shown on mini map by default (they appear only if they are tagged).
It takes the AI a longer time to forget you when you hide
The aim assist box is reduced for several weapon types (bow, club, spear)
The player damage is reduced

Some of the above improvements should be included in or on the PC release.

Far Cry Primal is already available for PlayStation 4 & Xbox One with the PC release coming on the 1st of March, 2016.