[Taipei, Taiwan] As the leading brand in True Gaming hardware, MSI has sold over 8 million graphics cards in the last year alone. Today we are extremely proud to share with you our take on NVIDIAs exciting new GeForce® RTX 20 series GPUs.

The new NVIDIA GeForce RTX GPUs have reinvented graphics and set a new bar for performance. Powered by the new NVIDIA Turing GPU architecture and the revolutionary NVIDIA RTX platform, the new graphics cards bring together real-time ray tracing, artificial intelligence, and programmable shading. This is not only a whole new way to experience gamesthis is the ultimate PC gaming experience.

The new GPUs were unveiled at a special NVIDIA two-day event called the GeForce Gaming Celebration which kicked off tonight at the Palladium in Cologne, Germany ahead of Gamescom 2018.

"Turing is NVIDIA's most important innovation in computer graphics in more than a decade, said Justin Walker, director of GeForce desktop at NVIDIA. "It is this same drive for innovation that we appreciate in AIB partners like MSI." 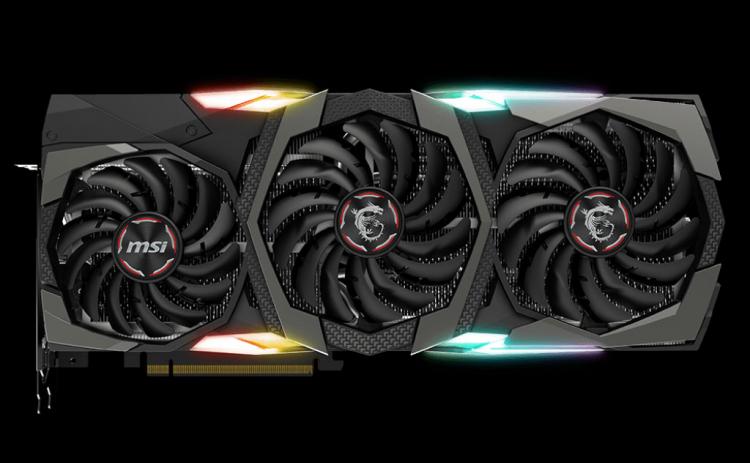