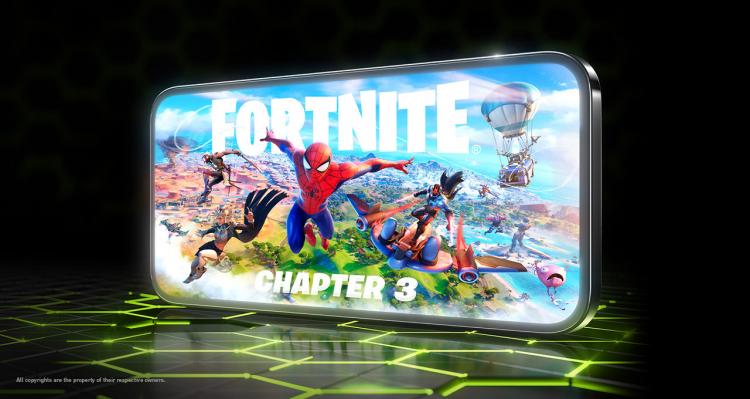 GeForce NOW Thursdays returns following a subdued CES 2022 for NVIDIA, but the premium streaming service isn't holding back. The big news this week is a closed beta that will bring Fortnite with touch-screen controls to iOS and Android, a further commitment to touch-screen games of GFN in the future, and yet more titles arriving to the platform. Plus, the NVIDIA SHIELD is rolling out a big software update.

NVIDIA and Epic Games have been working on a touch-screen variant of the premiere battle royal shooter playable through GFN and are now ready to bring it to a limited closed beta. The game will be playable on both iOS and the GeForce NOW Android app., the former through the iOS Safari browser, and GFN subscribers can register for the chance at access to the test when servers open next week.

Not currently a GFN subscriber? Not a problem. You can sign up for free and register you interest in the beta through https://www.nvidia.com/en-us/geforce-now/fortnite-mobile. A paid GFN subscription isn't necessary to register, nor does it guarantee access.

This touch screen edition of Fortnite is part of a broader push by NVIDIA to encourage the development of touch-screen variants of other games for play on smartphone and other mobile platforms. They're in discussions with other publishers to introduce these sorts of controls to PC games - typically through the support of Windows touch events in PC games or game engines like Unreal Engine 4 - and more will hopefully be revealed in the near future.

It wouldn't be GFN Thursday without a selection of games newly arriving on the platform. A quartet of titles arrive this week including a couple of new releases, and they will join the well over a thousand already available through the service.

You'll need to own the game through one of the storefronts indicated above and a GFN subscription to play through the service. Priority and RTX 3080 level subscribers will also be able to take advantage of RTX features including DLSS and hybrid ray-tracing (where supported) as well as longer play sessions. 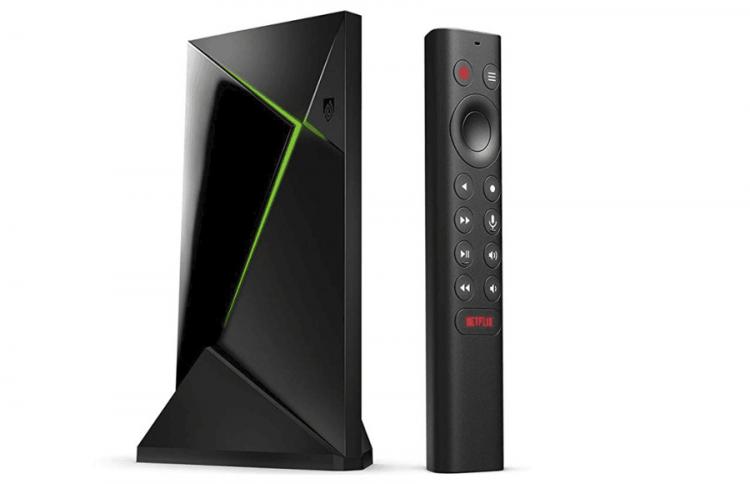 The update integrates Android 11, which also allows for more granulated permissions and a new Gboard keyboard option. Popular streaming apps have also been updated, while new are available including IMDb TV.

A summarised list of changes can be found here]. SHIELD Experience 9.0 is currently downloadable through the SHIELD's manual updating process, and the notification system should flag the new update on all devices soon.

More information on the NVIDIA SHIELD, including where to buy the latest models, can be found at https://www.nvidia.com/en-gb/shield/.