In May I announced that Epic was making a PC exclusive game and Fortnite looks to be it! 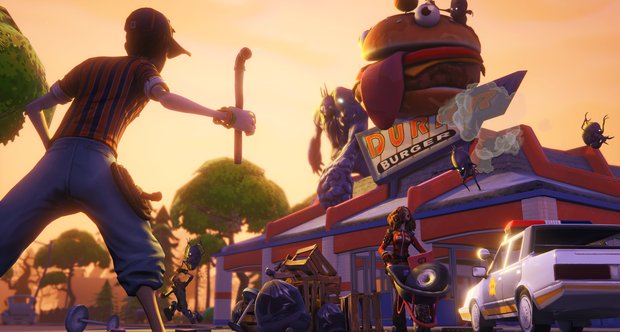 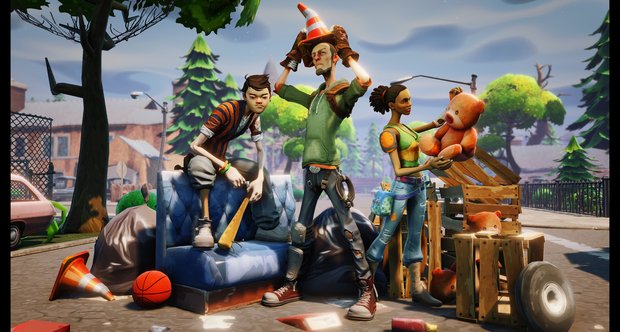 It is described as a co-op sandbox survival game and has a cartoony art style.

"Everything you find allows you to build and improve your structure," producer Tanya Jessen told an audience at a Comic-Con panel.

Given that no current console can run Unreal Engine 4, the game will be exclusive to PC. According to The Verge, Epic's Cliff Bleszinski told the audience: "This is a PC designed game, shipping exclusively on the PC."

Fortnite will be available in 2013. See the source for some nice screenshots and check out the trailer below. Don't forget to discuss the game in our forums.

There are currently 655 user(s) online:
Google