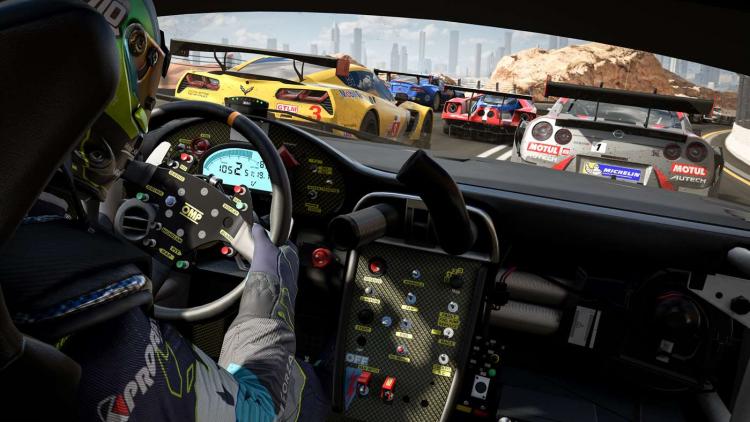 Ah, we do miss the good old days of the free game demo. Whether downloadable directly, or on a magazine cover-disk (or even cassette tape), game demo's feel almost like a relic of a by-gone era in today's world of free-to-play titles and 'marketing beta'. Thankfully Microsoft Studios are keeping the flame alive with a major new release, two weeks before the full game actually launches. That game - Forza Motorsport 7.

Yes, the premier driving simulator for the XBOX platform is also coming to Windows 10 on PC, beginning with a free demo available from the Windows 10 Store right now! Not only will the demo give you a pretty hefty taste of the game, but also test to see if your system is up to the challenge of the full release when it comes to PC on October 3rd.

Experience the thrill of motorsport at the limit with the most comprehensive, beautiful and authentic racing game ever made. Enjoy gorgeous graphics at 60fps and native 4K resolution in HDR. Collect and race more than 700 cars, including the largest collection of Ferraris, Porsches, and Lamborghinis ever. Challenge yourself across 30 famous destinations and 200 ribbons, where race conditions change every time you return to the track.

In an interesting move, the Forza Motorsport 7 developers have done some tinkering under the hood of the game engine which debuted successfully within Forza Horizon on Windows 10 last year in order to broaden the range of systems suitable for the title. The minimum spec is, quite literally, that of a system you might have owned in 2012: an Intel Core i5-750 with mid-range NVIDIA GTX 600-series GPU. Indeed, it's possible that the GTX 650 requirement is only due to it's relatively robust support for DirectX 12. 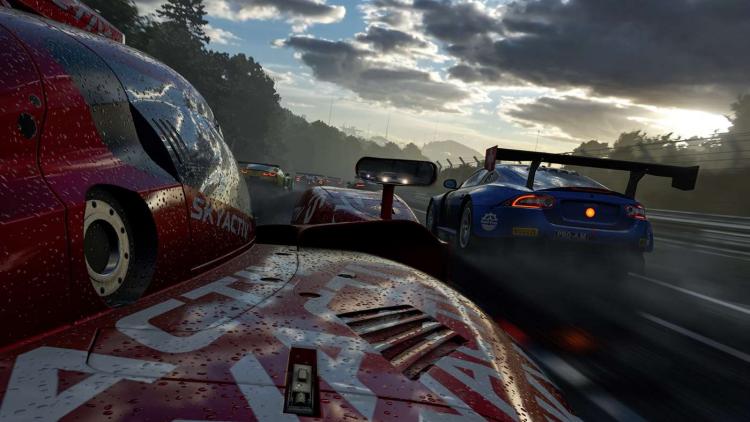 Meanwhile, the more satisfying 1080p60 experience is via the recommended specification. Modest GPU and CPU recommendations hint at the full potential of the engine however: native 4K60 gameplay with very high performance hardware.

Forza developers also boast broad support for peripherals, from the humble game pad all the way through to boutique wheel and peddle setups. And the beauty is that you can try it out before paying a penny... if you're on Windows 10.

Finally, the game is also being released as an XBOX Play Anywhere title. As a result, you can buy just one copy of the game and play it on both your XBOX One console or Windows 10 PC. Definitely worth considering if you own both console and gaming PC.

You can download the Forza Motorsport 7 Demo here. The full release is set for October 3rd 2017 worldwide.