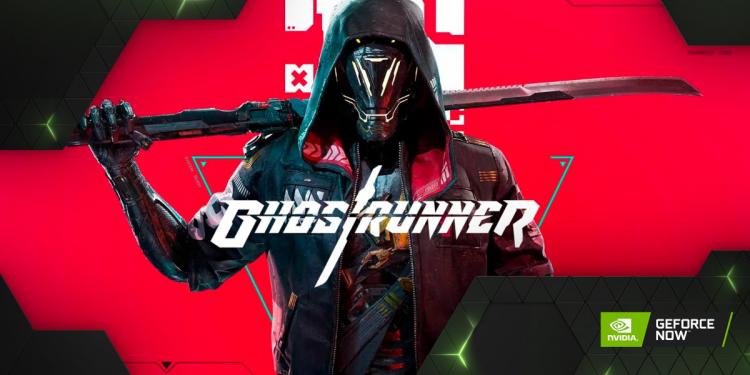 It may be Thanksgiving week in the US but that hasn't stopped the GeForce NOW team from adding a brace of new titles to NVIDIA's premium gaming streaming platform. With countless games now available to play remotely, on hardware no more powerful than a smartphone, GFN continues to be a platform with the lowest barrier to entry for enthusiast gaming.

Joining the likes of Apex Legends['/i], Destiny 2 and Marvels Guardians of the Galaxy this week are some lesser-known titles either totally new to GFN or newly available through an alternative storefront.

Stalk your prey in theHunter: Call of the Wild, a new title that's also free from the Epic Games Store this week. Chinese Action RPG Fate Seeker II had a simultaneous day-and-date launch for both GFN and Steam on November 23rd. Legion TD 2 is a multiplayer game in the Tower Defense genre where you can play with up to eight others in competitive or cooperative modes. And finally Ghostrunner's Epic Game Store variant can now also be accessed through the GFN launcher, optimised for silky-smooth frame rates.

You can play these and hundreds of other GeForce NOW titles you own through Steam or the Epic Game Store via hardware that includes PCs, Laptops, Chromebooks, MacBooks and even smartphones, each of which can run the gamut of low to high performance credentials. In many instances games will even be playable via Chrome browser. And with a backbone of hardware that optionally includes the RTX 3080, you can even unlock rich RTX-enabled visuals and rock-solid 60fps (or higher) gameplay. 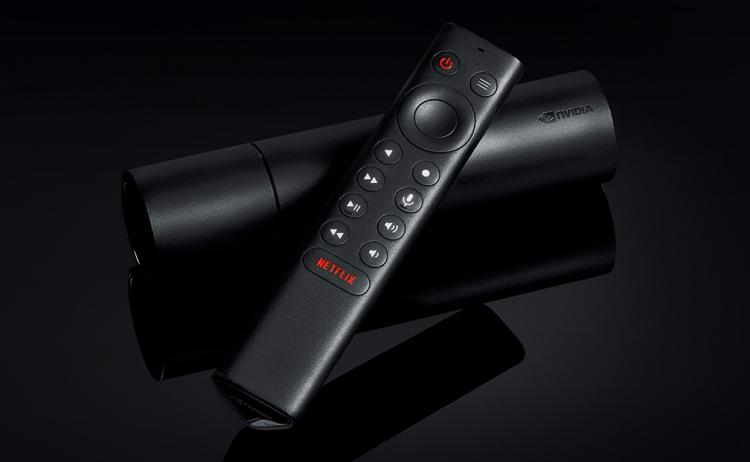 Indeed, GFN members can also take advantage of a special Black Friday promotion available through the NVIDIA Store as well as at Currys, Ebuyer, Scan and Very. The SHIELD TV, an exceptionally compact but advanced Android TV streaming media player, is now being sold with £20 off previous retail pricing and <£100 in some stores. The promotion is until November 29th, so don't dawdle.

As well as supporting GeForce NOW and hence offering GeForce RTX3080-level subscribers native 4K, HDR and 7.1 audio, the SHIELD TV is compatible with the vast majority of video streaming platforms including Netflix, BBC iPlayer, Amazon Prime and Disney+. As we approach Christmas the dongle-sized device, alongside your TV, could be the cornerstone of your home's holiday entertainment experiences.

More information on the NVIDIA Shield TV can be found at the product page on NVIDIA.com. GeForce NOW subscription plans and compatible PC games are spelled out at nvidia.com/en-gb/geforce-now/.