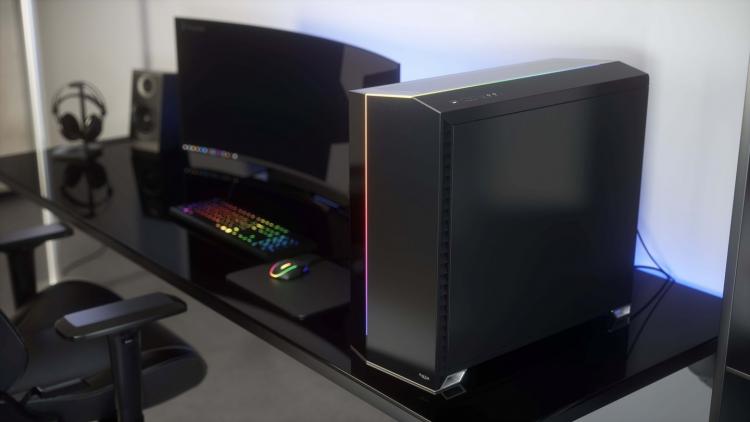 Fractal Design introduces its latest enthusiast desktop chassis  the Fractal Vector RS Series. The Vector RS comes with a new and unique interior layout that offers a perfect combination of attitude and ability. The Vector RS sports addressable RGB LED strips in the front and top that can be synchronized and controlled through standard 5V RGB connectors which are compatible with MSI Mystic Light Sync, ASUS Aura Sync, ASRock Polychrome RGB Sync, and GIGABYTE RGB Fusion 2.0. The addressable RGB LED strips will be controlled by the included Fractal Adjust R1 Controller by default. 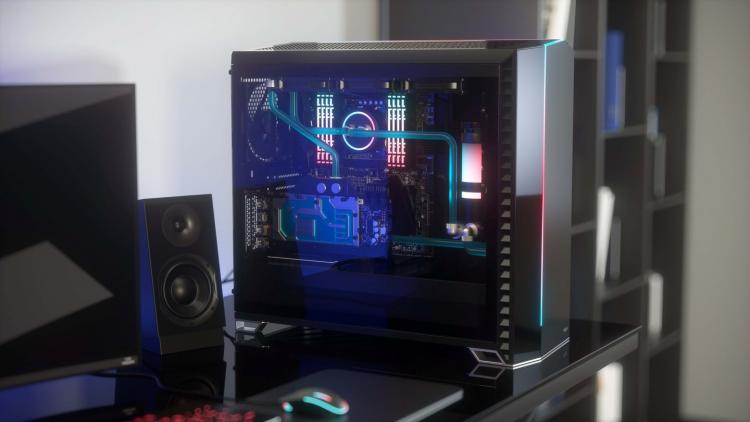 Check out our review of the Fractal Design Vector RS chassis below.

The Vector RS features bold-free tempered glass panels on three sides having a tinted option with the Dark Tempered Glass model. The top panel can be converted with a perforated steel top panel with filtered ventilation for better cooling if desired. The Vector RS comes with customizable ARGB LED effects wrapping the top and front panels which can be synchronized with the motherboard or control via the included Adjust R1 controller.

The Vector RS supports multiple radiators of up to a 360/280mm in front, up to 360/420mm on top with the cooling bracket installed, up to 240/280mm at the bottom, and up to a 120mm radiator on the rear panel. The Vector RS chassis also supports up to nine cooling fans.

The Fractal Design Vector RS chassis features modular front storage which can be converted into an Open layout for better airflow and cooling support. Additional brackets can be used to support up to 11 HDDs and 4 SSD positions.

Pricing and Availability
The Fractal Design Vector RS, both the tempered glass and dark tempered glass models, comes with an MSRP of $179.99USD/£169.99, available in partner resellers worldwide shortly.